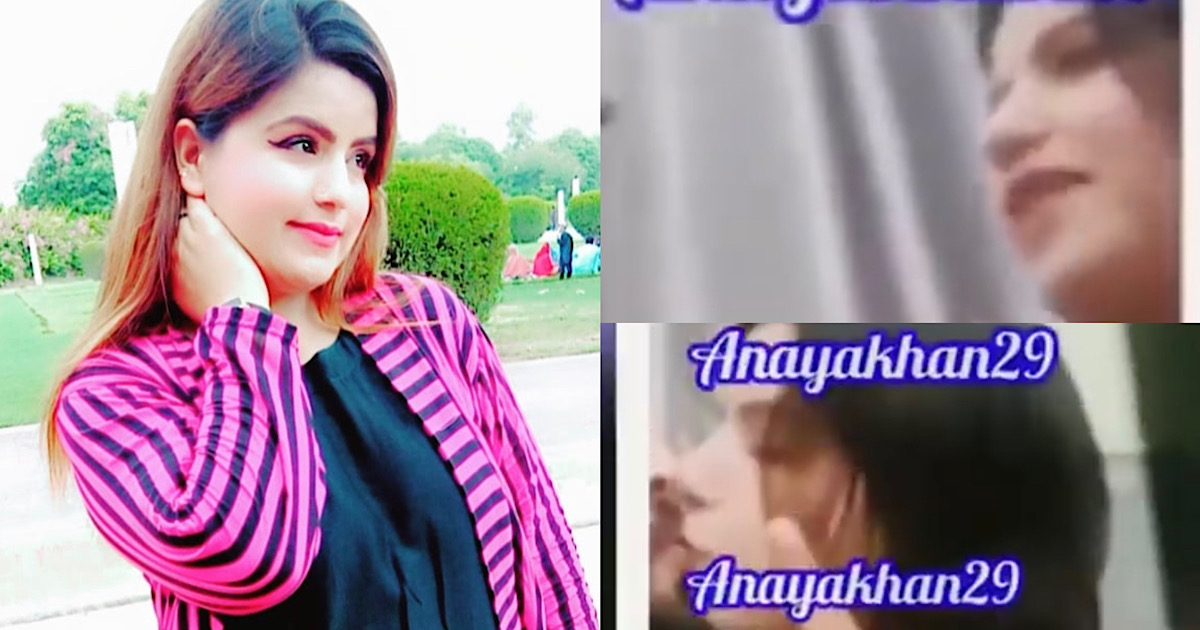 An alleged leaked video of Ayesha Akram – victim of Minar-e-Pakistan – has gone viral on social media. In the video the girl , who is allegedly Ayesha Akram, can be seen kissing a guy.

The guy can be heard saying that she intentionally wants to creat a scandal to get some fame. The girl in the video is comfortably talking to the guy.

Following the Minar-e-Pakistan incident, where over 400 men groped the victim, the internet was divided over this whole thing. Some people believed that it was just a publicity stunt but others believed that the case is genuine and the culprits should be punished.

The girl was also interviewed by many top media channels. The case is currently going on in the court and over hundred men have been arrested.

Top officials of Punjab police were also suspended. The alleged leaked video of Ayesha Akram has raised many questions. People believe that such women who makes controversies for fame are the real threat to real victims such as Noor Mukkadam.