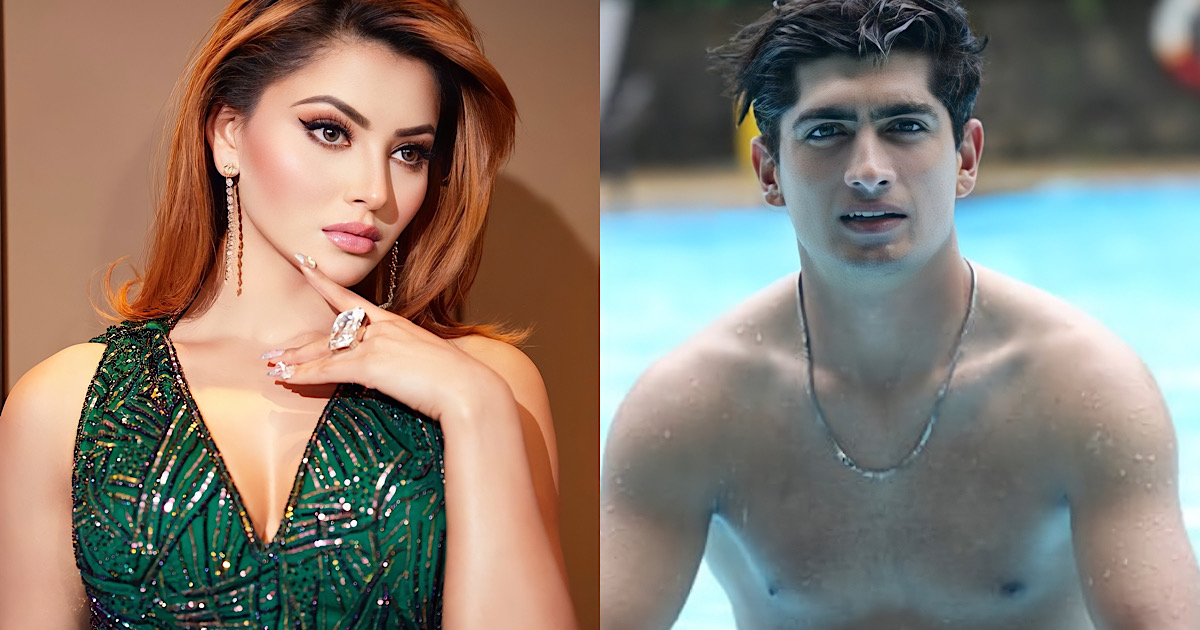 Bollywood diva Urvashi Rautela has issued a clarification regarding the rumours circulating on social media about her and Naseem Shah.

A few days ago, the Great Grand Masti actress had made headlines after she shared an edited video of her and the Pakistani cricketer.

However, the Bollywood actress has clarified that the edited video was shared by her team and not her.

In an Instagram story, she said that a couple of days ago, her team shared ”all fan made cute edits without any knowledge of other people involved in it.”

Urvashi Rautela went on to request the media to not create any sort of news. “Thank you all, love you,” she concluded. 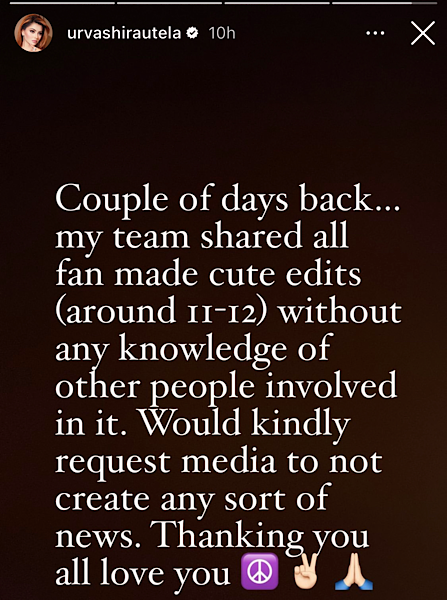 Naseem Shah had also opened up about the fan made edits yesterday.

The fast bowler while responding to a question said that he doesn’t know who Urvashi Rautela is.

He added: I perform on the field and people send such videos. I have no idea about it. I am thankful to those who watch matches in the stadiums. I like it when they come and cheer for whoever they like.”