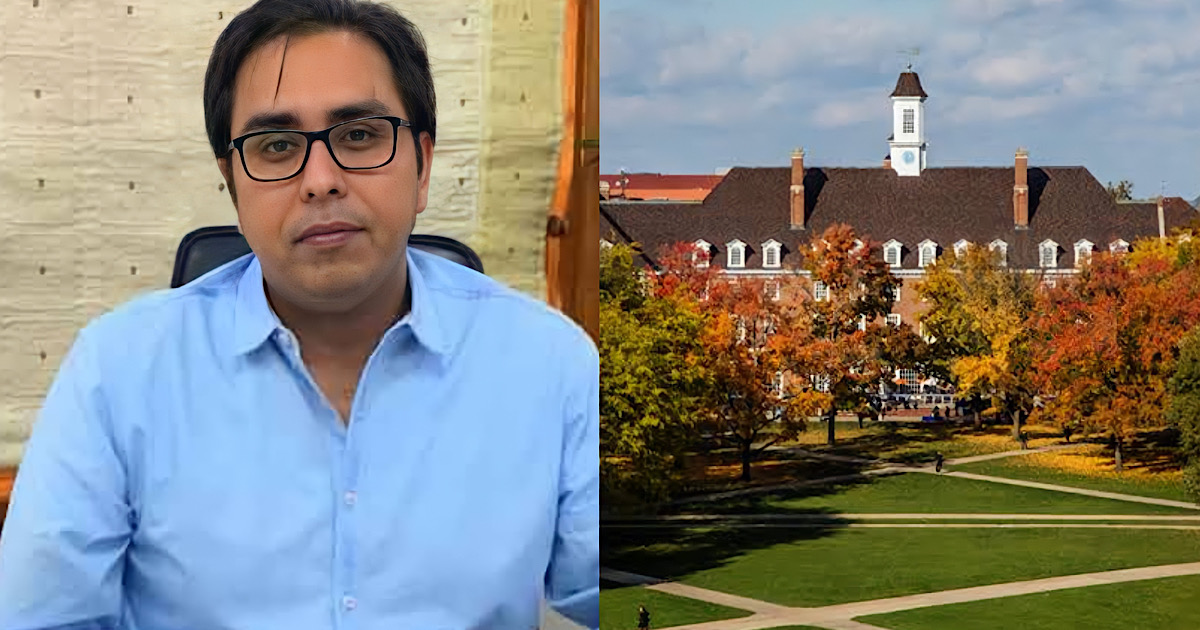 The University of Illinois has issued a statement regarding the treatment of Shahbaz Gill in the custody of Pakistani authorities.

It should be noted that the PTI leader is a Clinical Assistant Professor Business Administration in the Gies College of Business at the University of Illinois at Urbana-Champaign.

The University’s statement, citing news reports, referred to the allegations of “abuse Shahbaz Gill has been subjected to while in police custody.”

University of Illinois in its statement said that Shahbaz Gill has been their faculty member for more than a decade.

It added that they care about his health and well being, besides condemning the violence and abuse of any kind.

The University of Illinois called on the Pakistani government and the international community to ensure that Dr. Gill be treated in accordance with international human rights law.

Furthermore, he also announced to file cases against senior police officials of Islamabad as well as a female judge.

Following his speech, the Pakistan Electronic Media Regulatory Body (PEMRA) barred TV channels from the live telecast of his speeches.