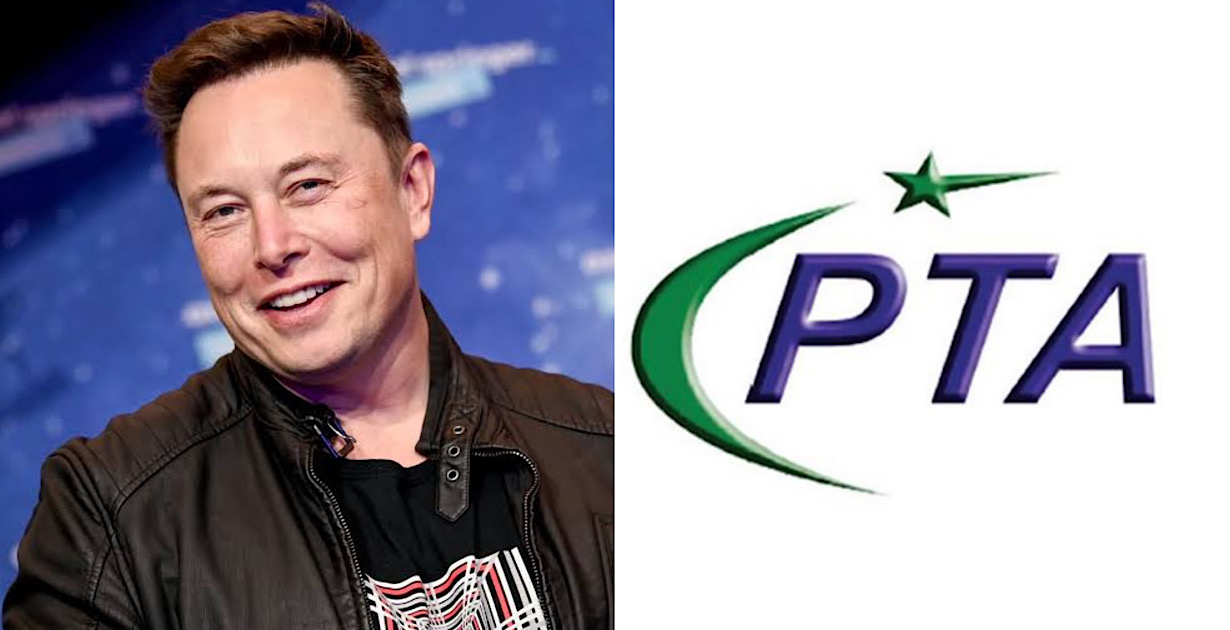 Following a notice from the Pakistan Telecommunications Authority (PTA), StarLink, affiliated with US technology company Tesla, canceled its pre-booking of satellite phone service in Pakistan. StarLink has started booking connections on its website, with an advance fee of $99 99.

The PTA, in a statement issued this week, had barred Pakistani citizens from making advance bookings for StarLink connections, after which bookings from Pakistan were discontinued on its website.

According to the statement, Star Link, a satellite broadband provider, has neither obtained any license from PTA to provide services in Pakistan nor has it submitted any application for the same. Therefore, the public is informed to avoid placing an advance booking order through the Starlink website or any of its affiliated websites. According to the PTA, the directive was issued following reports that Starlink was offering $99 (refundable) advance on equipment and services to subscribers seeking the service through its website.

PTA spokesman Khurram Mehran told The Independent Urdu that advance booking of connections on Star Link was going on till PTA took notice but now it has stopped the service. StarLink’s permission to use satellite services and registration is under discussion around the world.

On Twitter, users asked Tesla founder Elon Musk what local authorities would do if Starlink was not registered in various countries, to which he replied that they would only be able to shake their fist at the sky.

Share your thoughts about this story with us in the comments bar below.