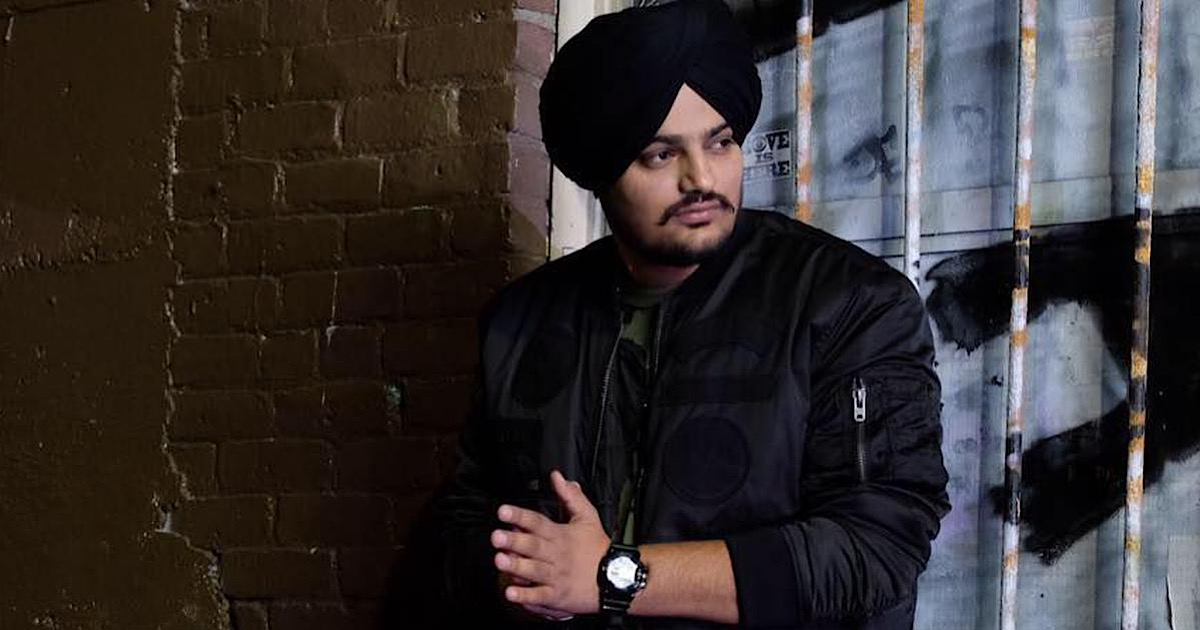 Punjabi singer and Congress leader Sidhu Moose Wala has been killed in broad daylight by unknown men. He was shot dead in Jahawarke village of Mansa district in Punjab, according to Indian media.

The killers have not been identified yet. Just yesterday, his security along with hundreds of others was withdrawn. Sidhu Moose Wala was fired upon when he was travelling with two others.

He died on the spot while the others were taken to Mansa Hospital. “Three people were brought to the hospital, out of which Sidhu Moose Wala was dead,” Ranjeet Rai, a civil surgeon at the hospital stated.

“After giving primary treatment, the two injured have been referred to a higher institute for further treatment.”

Police suspect he was attacked by Canada based gangsters, who had recently asked for ransom from many Punjabi artists.

The AAP leader had been sent to judicial custody over corruption charges. Singla had also lost his seat in the state cabinet following the allegations.

The Punjab Anti-Corruption Cell arrested him on the same. He had allegedly demanded Rs 1.16-crore as bribes for allotting construction projects and a 1% commission in future contracts.