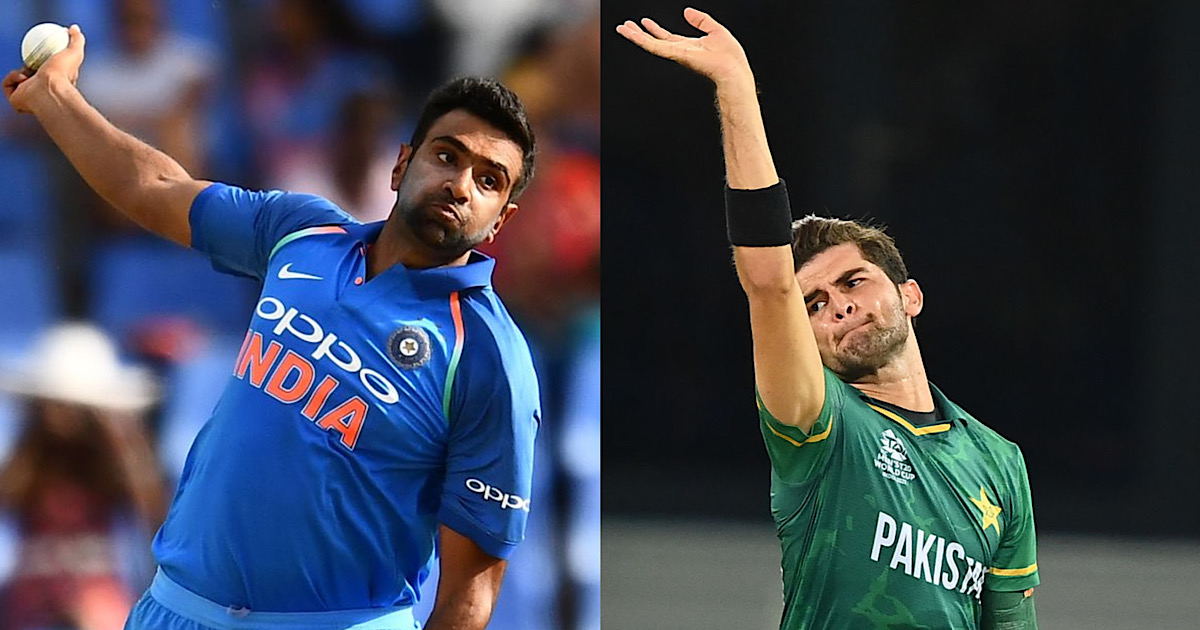 Indian off-spinner Ravichandran Ashwin has predicted Shaheen Afridi’s worth in the Indian Premier League (IPL) had he been part of the auction.

Just ahead of the Asia Cup clash between Pakistan and India, the Indian cricketer posted a video on his YouTube channel where he talked about Shaheen Afridi’s injury and his IPL worth.

The left arm pacer has been an all important part of the Pakistan pace attack, having wreaked havoc against India in the T20 World Cup.

The opposition’s batters can breath a sigh of relief as he won’t be available for tonight’s clash. 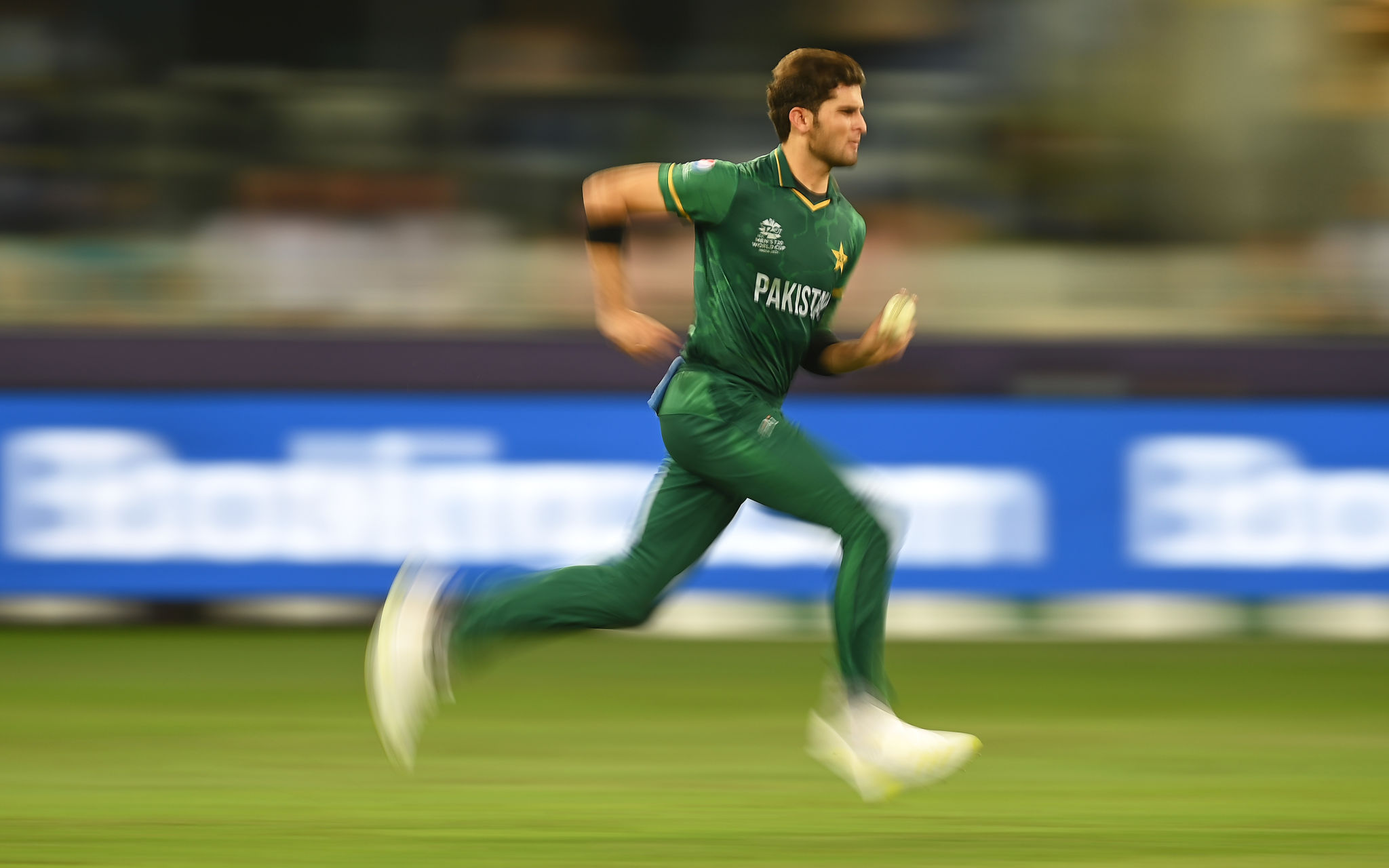 Talking about Shaheen Shah Afridi, Ravi Ashwin credited him for his fiery spell the last time the two arch rivals faced each other.

He also lauded Haris Rauf and Shadab Khan’s bowling effort but said that it was the left arm pacer’s ”opening burst that broke the game at the top.”

The Indian cricketer added that he as thought a lot about how crazy it would have been if Shaheen Afridi had been there in an IPL auction.

“A tall left-arm seamer who sets the game with the new ball and also unleashes yorkers at the death. He might have gone for 14-15 crore had he been there at the IPL auction,” Ashwin said on his YouTube channel.