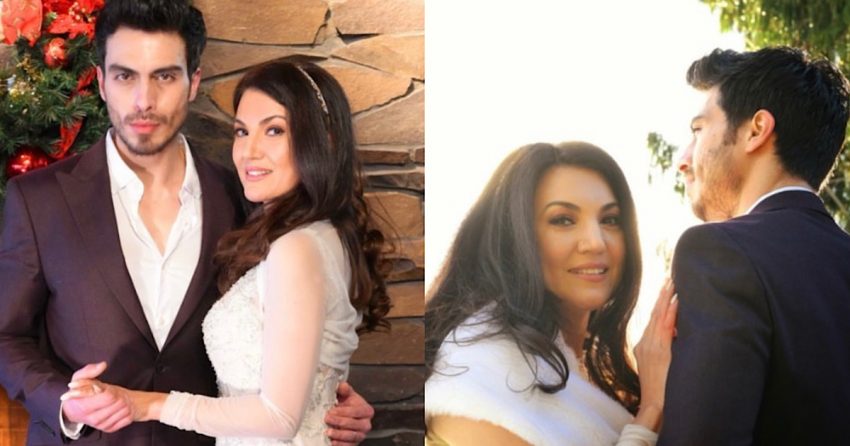 Reham Khan has surprised everyone with the announcement of her third marriage.

In a social media post, she announced that she has gotten married for the third time.

In a long note posted on social media, Reham Khan wrote that she has tied the knot in a simple marriage ceremony with Bilal.

She requested her followers for their prayers and well wishes as she embark on a new journey.

“Life is about love and understanding, and after a very long lonely struggle I finally met a man who impressed me with his intelligence and won me with his honesty and his composure,” she wrote. 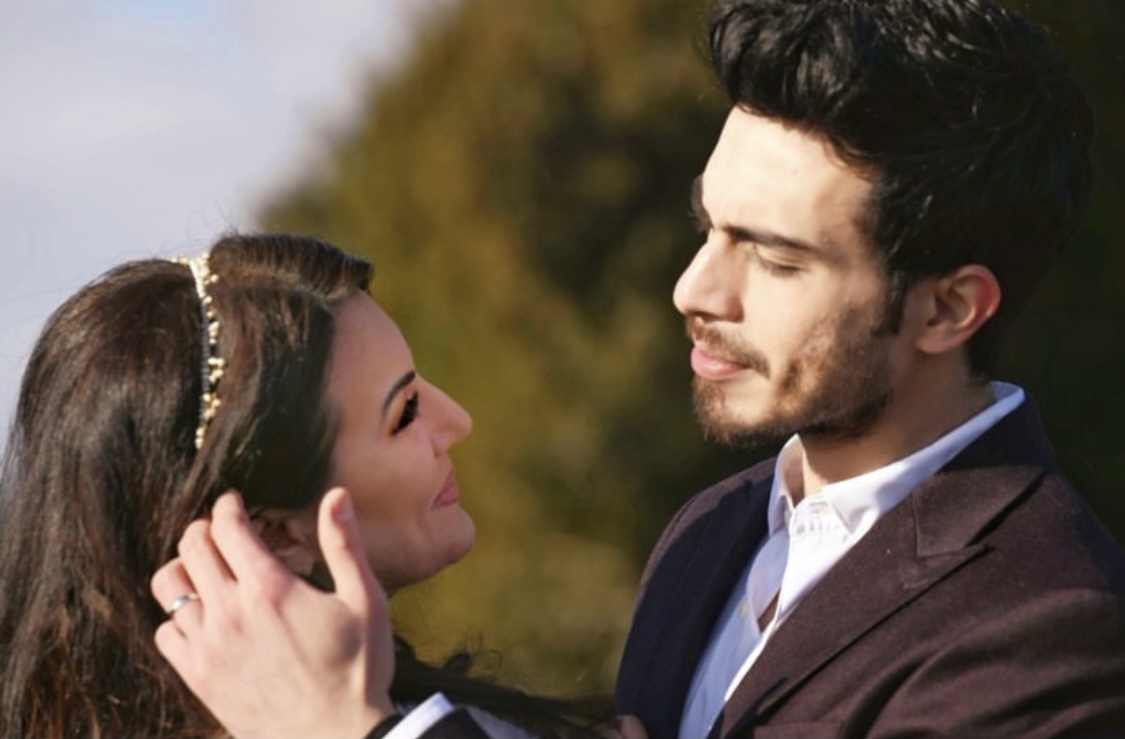 Reham Khan added that despite the 13 years difference between their ages, she hopes that her husband will be around her in her darkest hour. 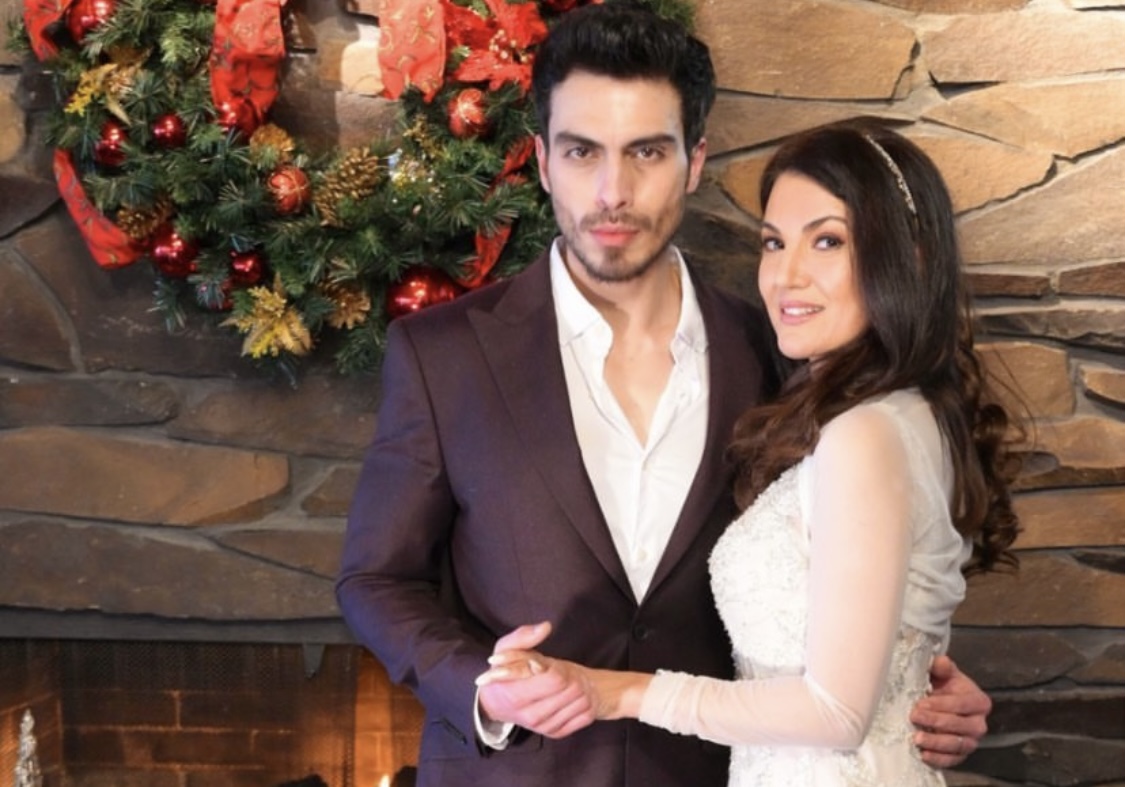 She thanked the family of Mirza Bilal for warmly welcoming her into their family. “Special thanks to my son for fulfilling duties of being my Vakeel,” she continued.

“Finally, as we are both hoping it will be third time lucky for us, I would politely request you to respect the privacy of our respective immediate families & our children,” Reham Khan concluded her social media post.