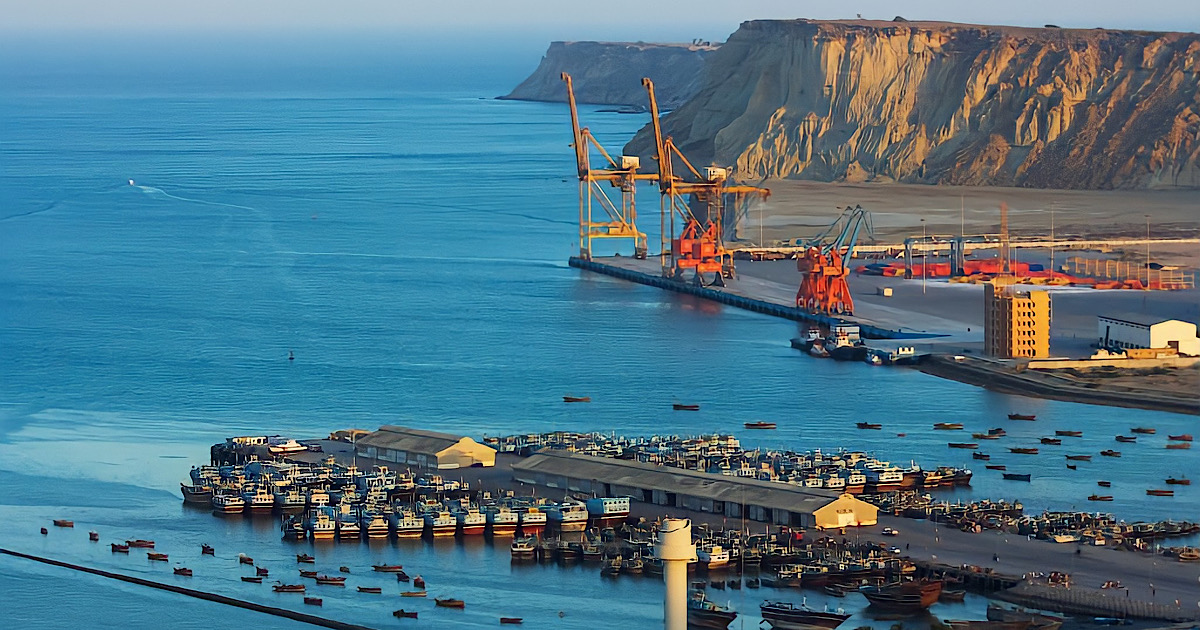 An Omani group has shown its interest in investing a whopping S2.3 billion on the the 1,087 Km railway line between Gwadar and Jacobabad. This was revealed by the Board of Investment (BoI).

The group expressed its interest during a meeting with the Federal Minister of BoI Chaudhary Salik Hussain earlier this month.

The Chairman of Al Anvwar Asian Investments LLC has a keen interest in Railway Infrastructure Development projects and power projects in Pakistan and the $2.3 billion investment offer is part of it.

Dr. Anwar Baluchi informed the minister that his company is ready to transfer $500 million to Pakistan for this rail link project between Gwadar and Jacobabad as a first tranche of financing.

Furthermore, he also offered to provide loans for other projects in Pakistan too.

Chaudhary Salik Hussain assured the delegation that they will be facilitated in every way possible.