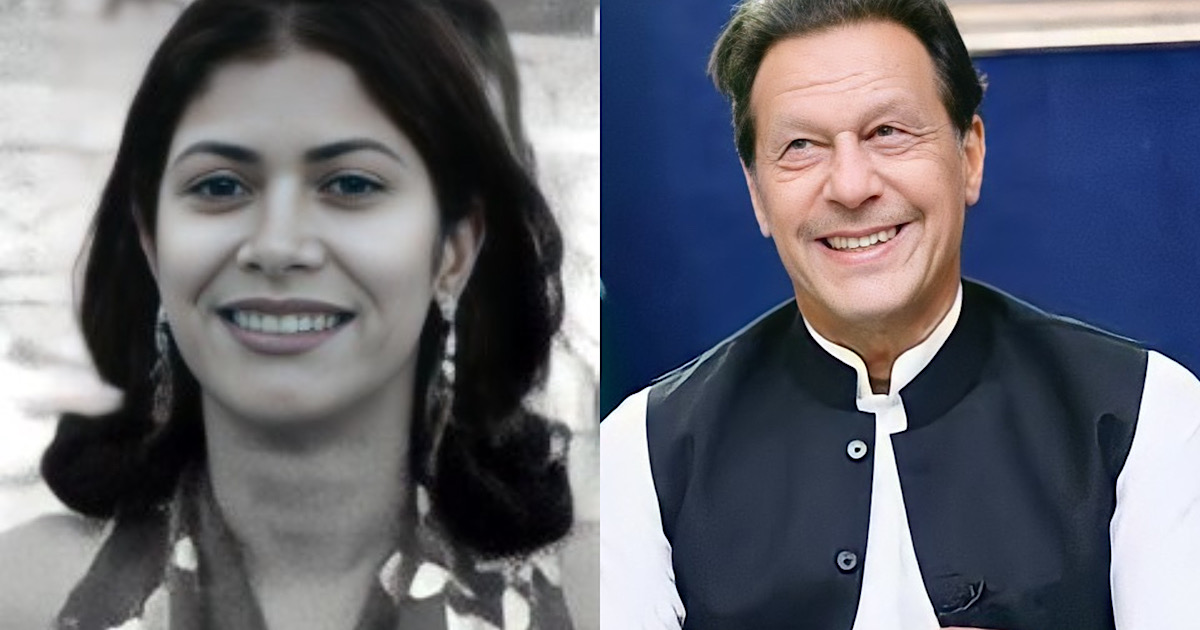 The revelation has raised some eyebrows and people have been left wondering about PTI’s connection with an Indian business woman.

Well, earlier this year, the State Bank of Pakistan handed over some documents to the ECP in the PTI foreign funding case. The documents revealed that in 2013, a Pakistani businessman and his wife, an Indian national, donated $29,800 to PTI.

The documents further reveal that the party received another amount of $2,300 through PTI UBL Account FRA 29 from the couple.

Nasser Aziz Ahmad and Romita Shetty married in 1997 in a civil ceremony in Manhattan. They also travelled to Islamabad as well as Delhi for family events. According to Bloomberg, she is Managing Director at Dimaio Ahmad Capital LLC.

She describes herself on her LinkedIn profile as an “experienced investor and independent board member with over 30 years of experience in finance, banking and investing with experience across private and public markets in highly structured transactions.”

According to the Committee on Global Thought Columbia University, “she worked at JP Morgan from 1997 – 2004 where she ran their Global Structured Credit Derivatives as well as Financial Institutions Solutions and CDO businesses.”

Romita Shetty did her M.A in International Affairs from Columbia University.  She completed her B.A degree in History from St Stephens College, India