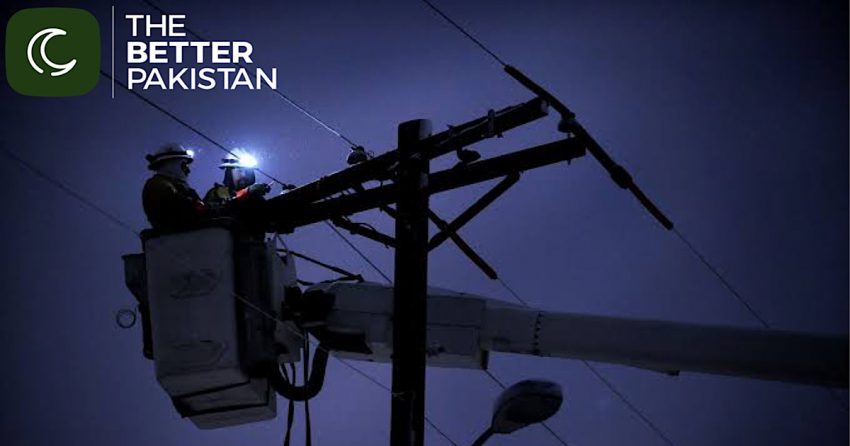 On Monday, the Energy Minister of Pakistan, Khurram Dastagir Khan, announced that a nationwide power outage has occurred due to a fluctuation in the frequency of the electrical grid in the southern region of the country.

The Minister added that the cause of the outage was a technical fault, and that it was due to the practice of shutting down power generation units overnight during the winter as a cost-saving measure.

He further informed that teams are working to resolve the issue and restore power as soon as possible.

In his statement, Khurram Dastagir Khan sought to assure the public that the power outage was not a major crisis.

He explained that when the power generation units were turned back on at 7:30 am this morning, a variation in frequency was detected between Jamshoro and Dadu in the southern region of the country.

As a precautionary measure, the units were shut down one by one to prevent further fluctuations in voltage. He emphasized that teams are working diligently to resolve the issue and restore power.

Minister Dastagir reassured that efforts to restore power are currently in progress and that supply has already been restored to some grid stations.

He also mentioned that he estimates that the power supply will be completely restored within 12 hours.

He emphasized that teams are working to restore power to the remaining areas as soon as possible.

Regarding the power outage in Karachi, he acknowledged that the situation is more complex as the city has its own separate power supply system.

He stated that his ministry supplies approximately 1000-1100 megawatts to K-Electric on a regular basis, and that power supply in the city should be restored within a few hours.

However, he acknowledged that it is difficult to provide an exact timeline for the resolution of the issue. He emphasized that his goal is to restore power across the entire country within the next 12 hours.