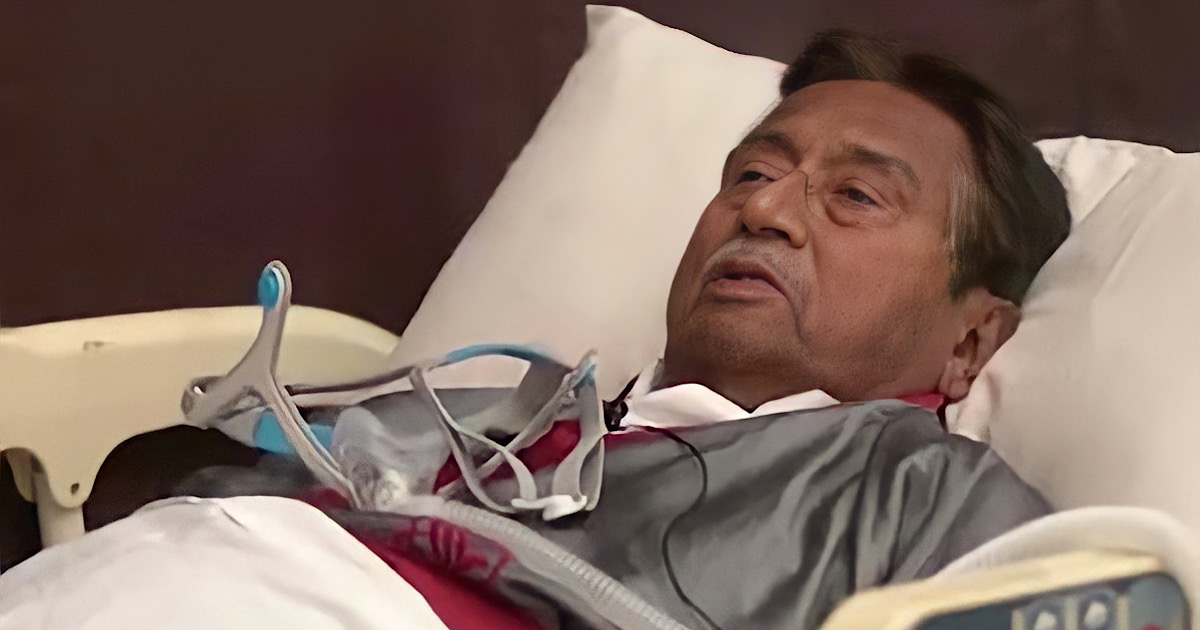 The health condition of former president and military ruler Pervez Musharraf has worsened in Dubai.

According to details, the former President is in Dubai these days where his health condition has deteriorated.

Local media reports, that Pervez Musharraf has been put on a ventilator due to his worsening health condition. He is being given oxygen through artificial ways.

The close relatives of former military ruler has reached Dubai, where he is undergoing treatment. Parvez Musharraf has been ill for a while now.

In 2019, he was also taken to hospital after his health suddenly deteriorated. The former president’s disease has “weakened his nervous system”. Musharraf has difficulty in standing and walking, earlier reports said.