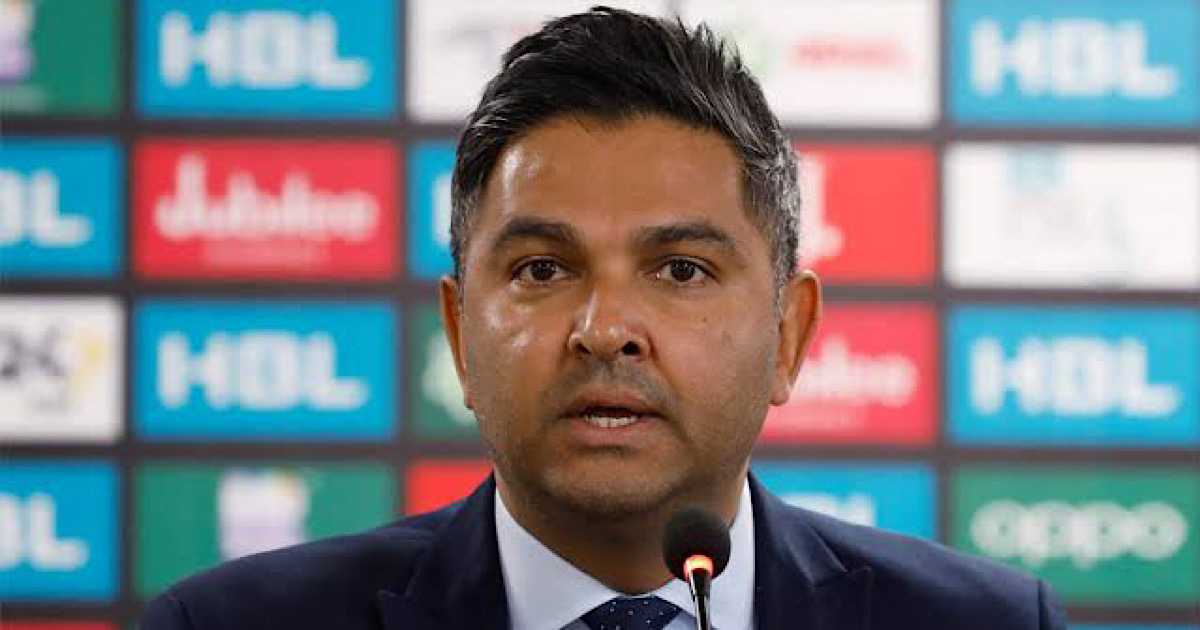 According to sources, Wasim Khan submitted his resignation to PCB chairman Ramiz Raja yesterday. The sources further added that Wasim Khan was unhappy over the issue of lack of powers.

It may be recalled that Khan’s contract with the PCB was due to expire early next year. Former cricketer Ramiz Raja had met Wasim Khan after his election as PCB chairman and discussed future course of action.

According to the sources, Ramiz Raja had asked for a two months time to decide on Wasim Khan’s future.