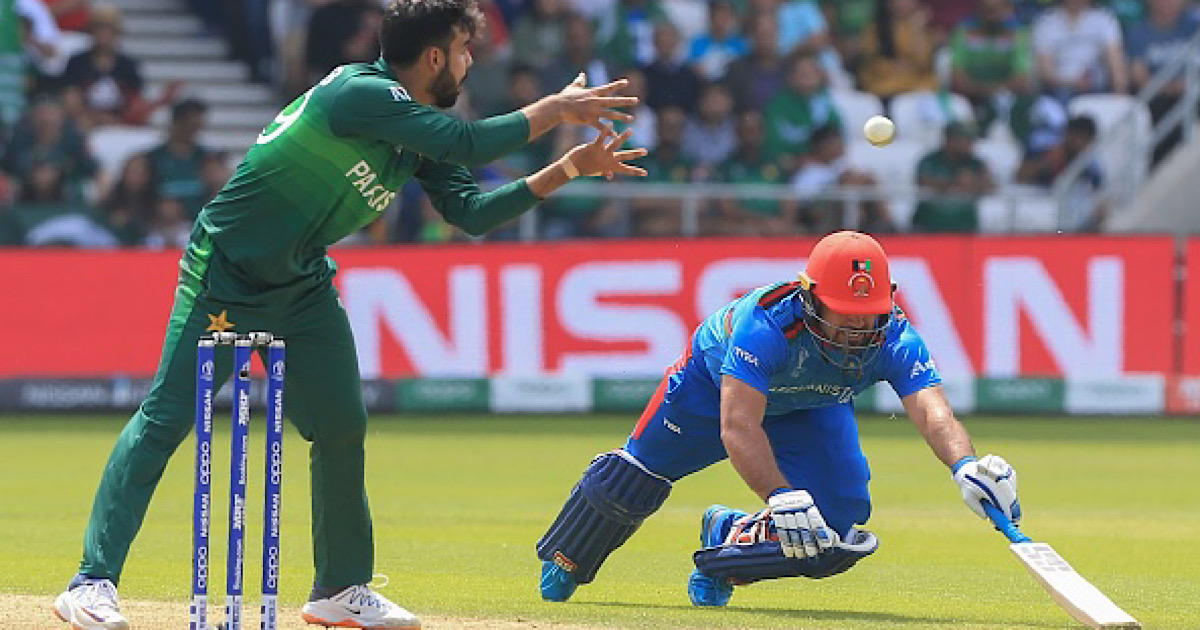 After a nail-biting finish in the Asia Cup last night, Pakistan and Afghanistan will face each other in the warm-up game of the ICC T20 World Cup next month.

The Men in Green defeated the Afghans by one wicket in a thrilling last over, thanks to Naseem Shah’s two consecutive sixes.

Things got a little out of control when Asif Ali and Fareed Khan indulged in a heated argument.

They had to be separated by the players and officials.

Following the game, there were reports of the Afghanistan fans throwing chairs at the Pakistani fans.

A number of reports claimed that the Afghan fans were also detained by the police.

Now, the two teams will once again lock horns in a warm-up fixture of ICC T20 World Cup.

The International Cricket Council (ICC) announced the schedule of the warm up games of the limited overs cricket World Cup.

Babar Azam’s men will play its first match against England on 17 October. Then they will play Afghanistan in their second warm-up game on 19 October.

Both matches will be played at the Gabba. Green shirts will square off against arch-rivals India in a Super-12 game on October 23 at the Melbourne Cricket Ground (MCG).