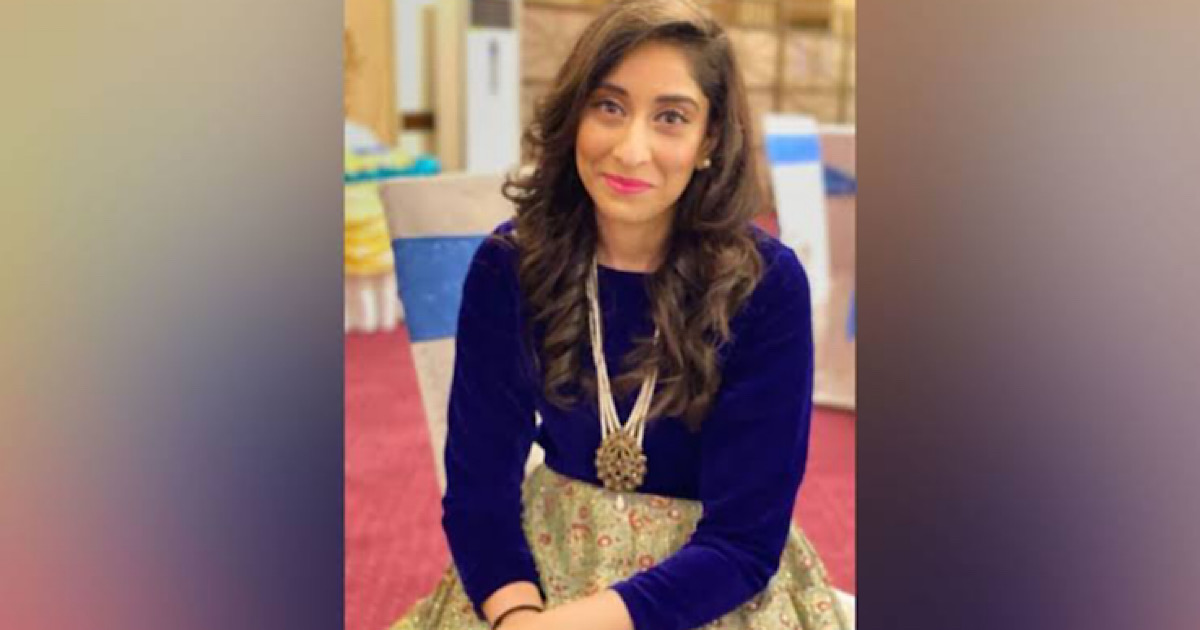 The court of Additional District and Sessions Judge Muhammad Atta Rabbani announced its verdict in the Noor Mukadam murder case today which was reserved on Tuesday.

The murderer – Zahir Jaffer – has been sentenced to death.

Parents of Zahir acquitted and Therapy works have been acquitted. Two of the house staff have gotten 10 years of jail sentence.

On Feb 22, the court had reserved the verdict after the prosecution and defence sides completed their arguments in the case.

A 27-year-old woman, Noor Mukadam, was murdered on July 20 within the jurisdiction of the Kohsar police station in Islamabad’s F-7 area.

The prime suspect in the murder case, Zahir Jaffer, was indicted by the Islamabad court in October 2021. Besides him, two of his family’s employees — Jamil and Jan Mohammad —, and Tahir Zahoor, the owner of a counselling and psychotherapy service named Therapy Works were also indicted.