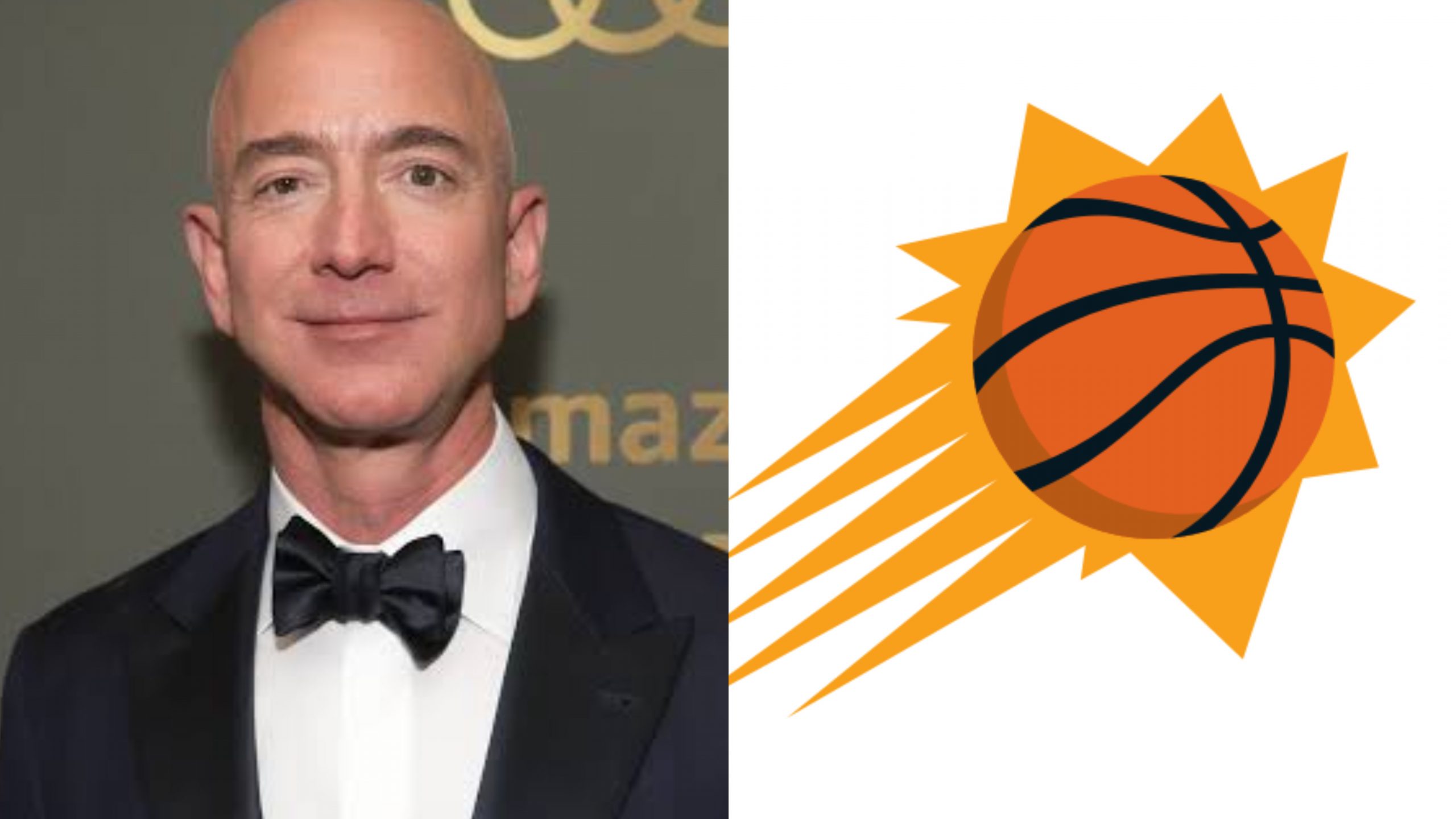 Former Amazon CEO Jeff Bezos is reportedly interested in buying Phoenix Suns along with a number of other contenders.

The NBA’s franchise owner – Robert Sarver – has announced to sell both the Suns and WNBA’s Phoenix Mercury following an investigation which found him guilty of using abusive language and racist and misogynistic behaviors as part of his organization’s culture.

He was also fined $10 million and suspended for an year. Now, a number of rich people of the world have emerged as contenders to become the franchises’ next owners.

The franchises is currently valued at $1.8 billion, 18 years after Sarver bought it for $400 million.

Last week, Bezos was spotted chatting with the NFL Commissioner Roger Goodell at the Arrowhead Stadium during a game between the Los Angeles Chargers and the Kansas City Chiefs.