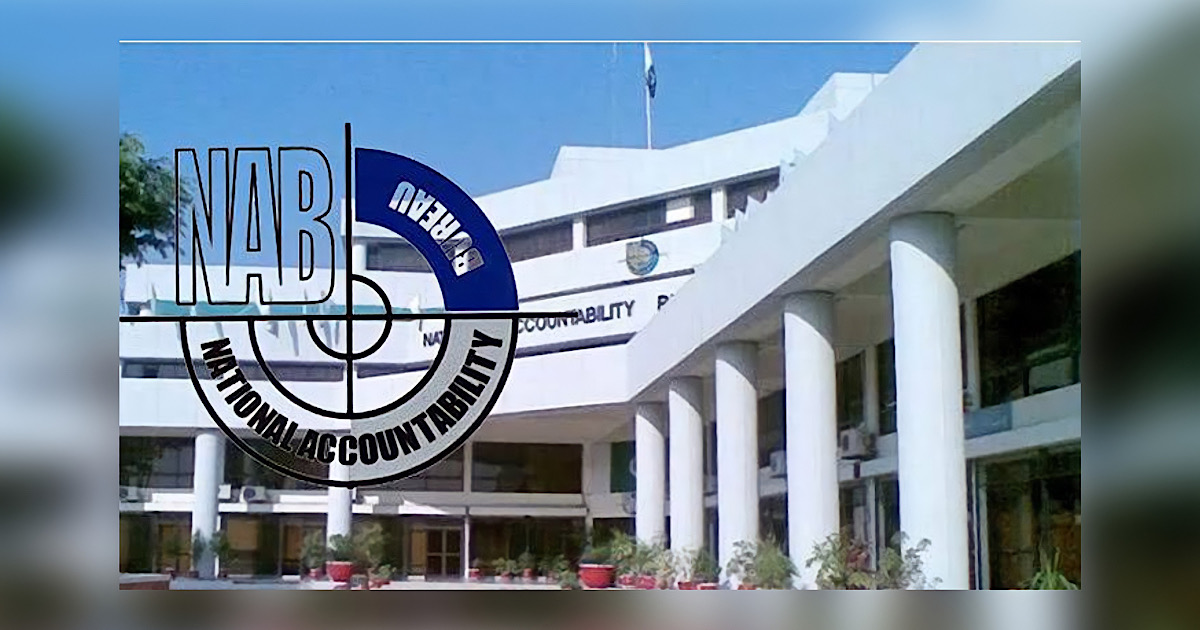 Once passed by the Senate, and signed into law by the president, the amended bill will apply to all cases, being probed by the National Accountability Bureau (NAB), since 1999. Out of NAB’s jurisdiction are now:
– Matters of taxation at the federal and provincial level
– Decisions of the federal or provincial cabinets except if a public holder has received monetary gain
– Procedural lapses of any public of governmental work

– The definition of “asset” has been altered.

– The 1999 Ordinance classified “asset” as those held by the accused, including by his/her spouse, relatives, or associates.

– In the amended bill, “spouse, relatives, associates” has been removed.

– The chairperson NAB’s term has been reduced from four years to three years, and is non-extendable. The consultation process for naming a new chairperson NAB is now time-bound.

– In several areas, the role of the president has been reduced and replaced with “federal government”, such as appointing a deputy chairperson NAB, or the prosecutor general.

– A NAB case once in courts has to be disposed of in one year now, instead of 30 days, as was previous stated in the 1999 Ordinance. All inquiries by NAB have to now be completed within six months and a copy of the inquiry report must be provided to the accused.

– As per the 1999 Ordinance, the NAB chairperson had the power to arrest an accused at any stage of inquiry. This has been altered and an arrest can only be ordered if a person refuses to join the investigation, attempts to abscond or could tamper with evidence.

– No official of NAB shall make any statement in public or to the media regarding any inquiry or investigation conducted by NAB, until a reference has been filed, stated the new bill. Those who violate this section can face imprisonment or fine.

– People who initiate false or fabricated cases of corruption against a person will now be punished with imprisonment or a fine, adds the bill.