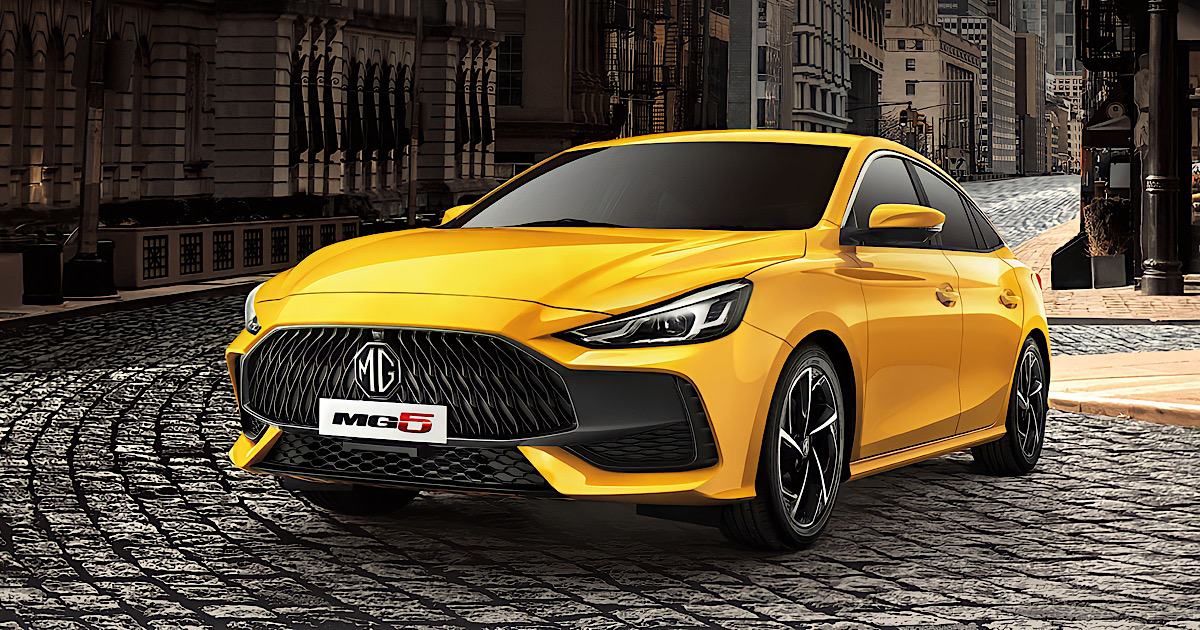 A representative of carmaker MG Motors said that along with MG5 and MG, Gloucester and Extender are also in the pipeline. All these vehicles will be imported to Pakistan.

According to Iftikhar Nazir, a representative of MG Motors: “These problems are due to late delivery of MG vehicles and they are present with every vehicle manufacturer around the world, as the issue of non-availability of semiconductors is everywhere.”

A day earlier, Javed Afridi, the owner of MG Motors, had uploaded a video of MG Five on his Twitter and Facebook accounts and wrote: “Are you ready to be beyond  MG5?”

R U READY TO BE BEYOND
MG5 ⁉️ pic.twitter.com/idJS63LC5y

Since his tweet, there has been speculation everywhere in the Pakistani automobile market. A video can also be seen on some websites in which the MG5 is being delivered to a Pakistani showroom via a motorway on a trailer for a test drive.

There was a lot of talk about MG3 before MG5 and many people are still waiting for its arrival. When asked about this, Iftikhar Nazir said that as soon as the problems of late deliveries are resolved, MG Motors intends to deliver both the vehicles to the people of Pakistan.

Regarding the late delivery of existing customers’ vehicles, Iftikhar Nazir said, “If you book an MG vehicle today, you will be given a January date for delivery.”

If you contact the company’s helpline instead of the dealership, you will be provided with fully verified and accurate information, keeping in mind that if you book a car, such complaints will be less.

Regarding the non-delivery of MG vehicles on the due date, he further said that misinformation or negative news is made viral on social media and if the helpline or official representative gives any correct news, it is not shared with the people.

“We tell you exactly what month the car will be delivered, whoever has to pick it up will still book it. Some dealerships incorrectly report early delivery and then send customers to us.

He insisted that any news regarding MG Motors must be confirmed by the company representatives. “Look, today is a holiday, but the call center is still open today and the response is in front of you.”

Who will MG5 compete with?

The MG5 is a C-level sedan, meaning it will compete with the Corolla, Civic, Ultra and other vehicles in this class directly.

The MG5 model shared by Javed Afridi is the second generation in its class and was launched in 2020. The front grille has the same beehive design that is the same in every new model today.

The presence of two smooth lines in the side profile gives it a more modern look than newer cars. The rear lights are reminiscent of some Mercedes, while the MG5 in the interior appears to compete with any German car.

The MG5 is on the market with both 1.5 liter naturally aspirated and turbo engines.

Three variants of this car are available in Thailand at PKR 2.5 million to PKR 3.4 million.