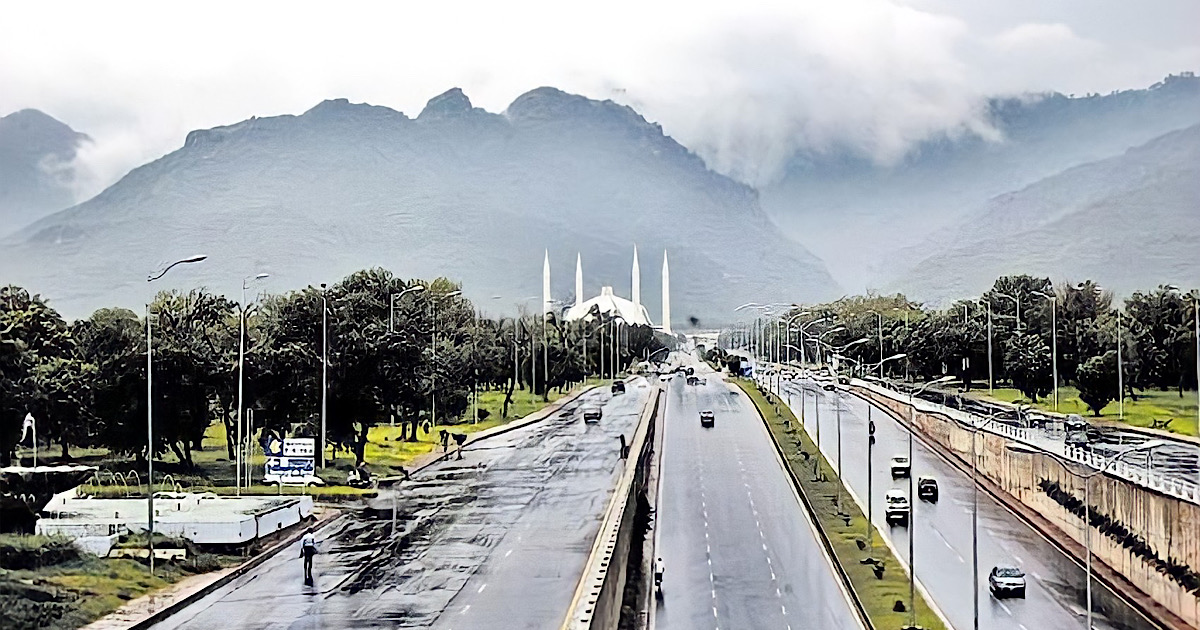 More rain with wind and thundershower is expected in Punjab, Sindh, Balochistan, Islamabad, Khyber Pakhtunkhwa, Kashmir and Gilgit Baltistan during the next twelve hours.

Temperature of some major cities recorded this morning: