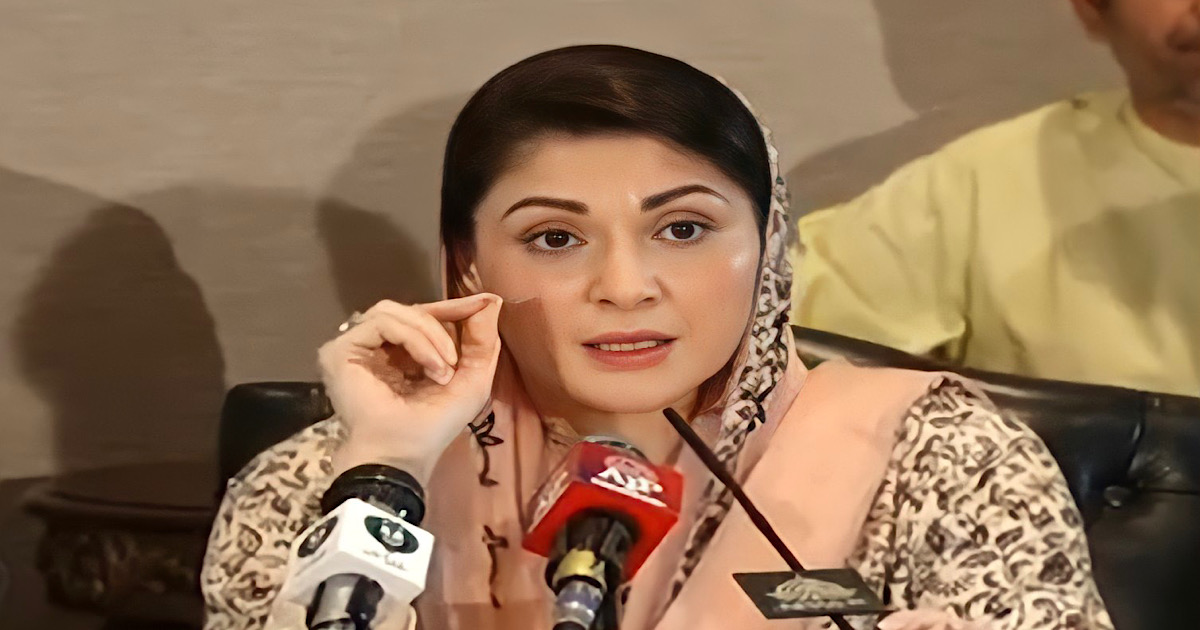 Pakistan Muslim League Nawaz (PML N) vice president Maryam Nawaz lashed out at the supreme court in a press conference held before the top court’s hearing. She was accompanied by Maulana Fazal-ur-Rehman, Bilawal Bhutto and other members of the PDM.

Maryam Nawaz said that whenever a petition is filed, people already knows about the bench which will hear it. The PML N vice president added that the Supreme Court registrar waited for PTI to prepare its petition on a holiday after Hamza Shehbaz won the election.

“The Court has changed its own decisions and its definition of party head,” she said. Maryam continued, “Why are only one or two judges who have always been anti-PMLN, why do they always sit in the benches? Like there is match fixing, there is also bench fixing.”

“Imran Khan admitted that the reference against Justice Qazi Faez Isa was wrong. I want to ask the honourable judges that what did you do for your brother judge?”

Speaking at the press conference, Maulana Fazal-ur-Rehman said that they don’t expect justice from this bench and demanded  full-court to hear the case. Bilawal Bhutto said that only three people can’t decide the future of this country.