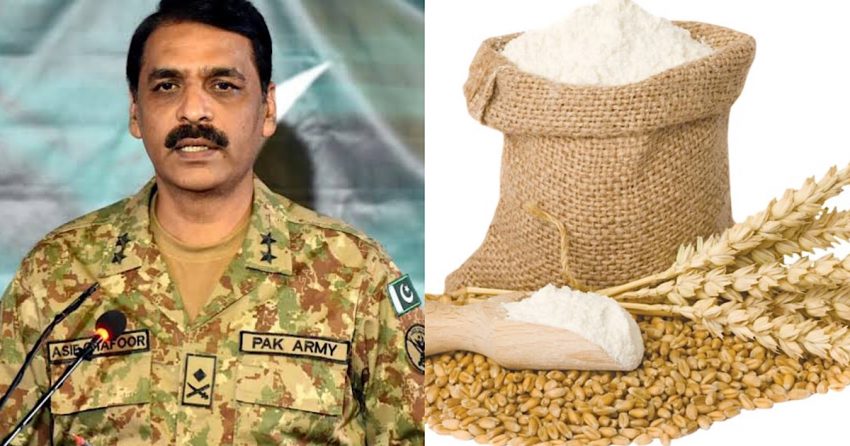 In the face of a flour crisis in Balochistan, Lieutenant General Asif Ghafoor, Corps Commander of the region, has taken action by contacting the national food security and PASCO.

A meeting was also held with the Secretary of Food Balochistan to address the issue.

The flour mills association has accused the provincial food department of failing to provide the necessary wheat quota.

The Balochistan Food Minister, Zamarak Khan Achakzai, stated that the government had requested 200,000 bags of wheat from the Punjab government, but only received 10,000.

The minister added that the government is unable to provide subsidized flour to the public due to financial constraints.

PASCO will be sending wheat to Balochistan in the coming days, which is expected to alleviate the flour crisis.