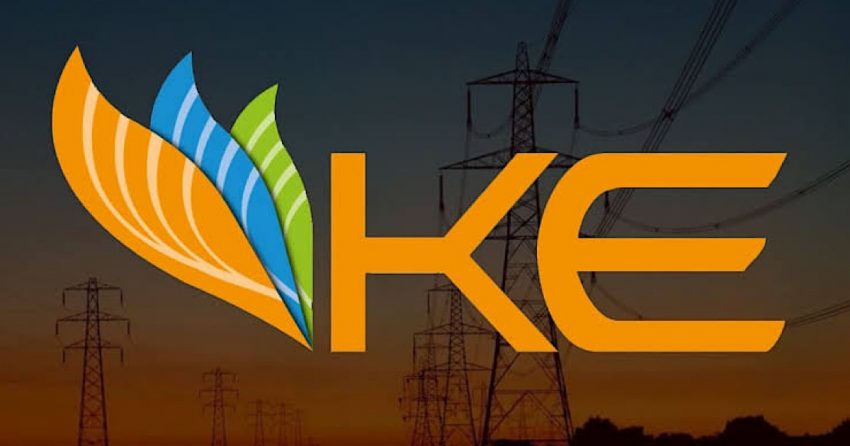 The National Electric Power Regulatory Authority (Nepra) has recently announced a decrease in fuel costs for K-Electric consumers, amounting to Rs7.43 per unit for one month.

On the other hand, fuel costs for consumers of other distribution companies (Discos) will be increased by about 19 paise per unit.

According to the regulator, K-Electric had requested a tariff reduction of Rs7 per unit for electricity consumed in November, however, after evaluating the evidence, a cut of Rs7.43 per unit was determined, which will result in a relief of Rs10 billion for K-Electric consumers.

The adjustment in fuel cost adjustment (FCA) will be reflected in January bills and will apply to all consumer categories except for lifeline consumers, domestic consumers who consume up to 300 units, agriculture consumers, and EVCS (Electric Vehicle Charging Station) users of K-Electric.

Nepra has also clarified that the negative adjustment on account of monthly FCA will also apply to domestic consumers who have Time of Use (ToU) meters, regardless of their consumption level.

K-Electric has been instructed to show these adjustments separately in the consumers’ bills, based on the units billed to the consumers in the respective month to which the adjustment pertains.

The regulator has announced a decrease in Fuel Cost Adjustment (FCA) charges for consumers due to a drop in prices for gas, RLNG, and furnace oil.

The prices have decreased by 6%, 22%, and 16% respectively when compared to September’s prices.

Additionally, the regulator has also announced a 19 paisa per unit increase in FCA for electricity consumed in November 2022.

Consumers will see the fuel charge adjustments reflected in their January bills for electricity consumed in November 2022.