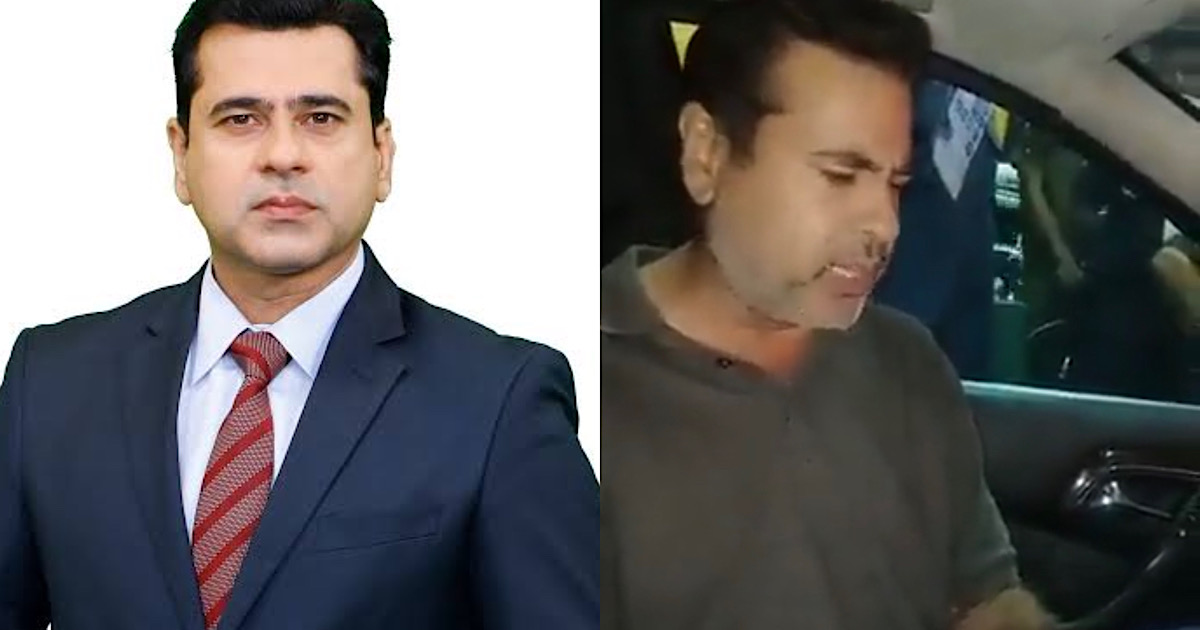 Journalist Imran Riaz Khan has reportedly been arrested. According to Express News, their anchor person has been take  into the police custody.

As per initial reports, Imran Riaz Khan was arrested by Attock police near Islamabad toll plaza. It should be noted that the Islamabad High Court had directed not to arrest the anchor person.

How many Khans will you arrest. Arrest me as well because i am also Standing with Imran Riaz Khan.#IStandWithImranRiazKhan#istandwithimranriaz#میں_بھی_عمران_ریاض_ہوں pic.twitter.com/Y8FR6wkRZ0

Punjab police take @ImranRiazKhan into custody at Isl toll plaza in violation of order passed by CJ IHC. Clearly no respect for courts by Imported Govt. So is there in effect tacit martial law now where no Qs asked;no criticism or dissenting views allowed? #PakistanUnderFascism