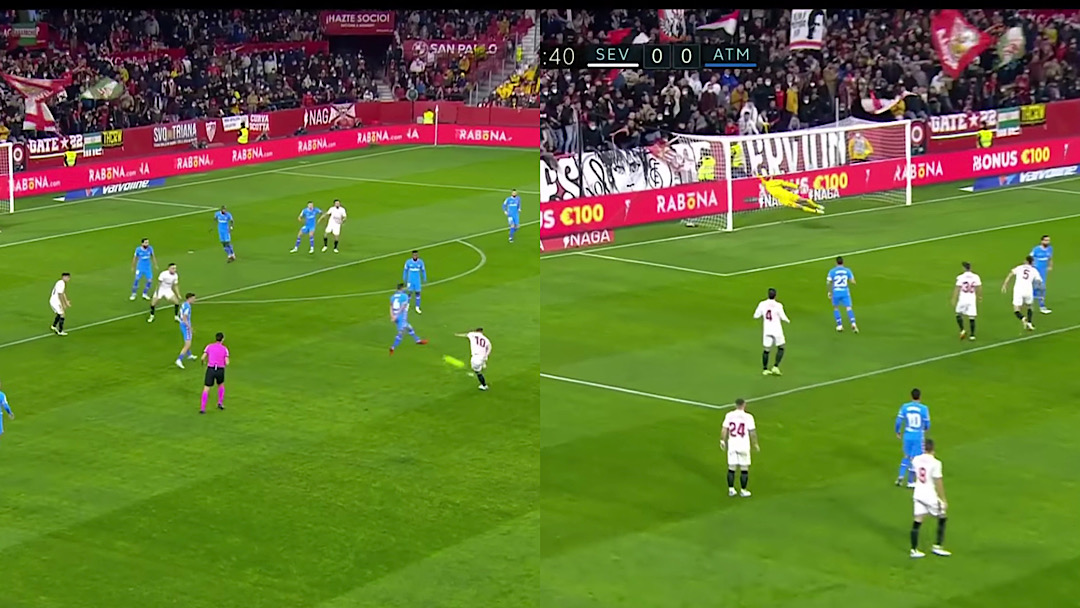 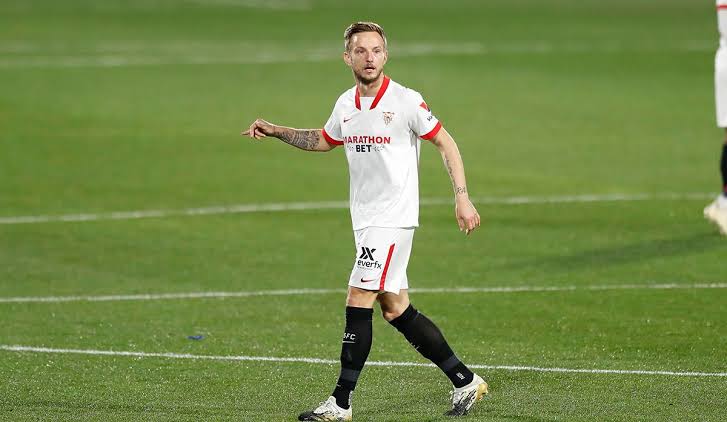 Rakitic tried his luck from a long range and Jan Oblak had no answer whatsoever. This was Ivan Rakitic second goal of the season and an important one against Atletico Madrid.

This was Diego Simeone’s men second straight loss of the season after losing against Real Madrid. They are currently at number 5 with 29 points in 17 matches, 14 points behind the league leaders with a game in hand.

Atletico Madrid has lost four games this season already, which is as much as their defeats during the entire last season.