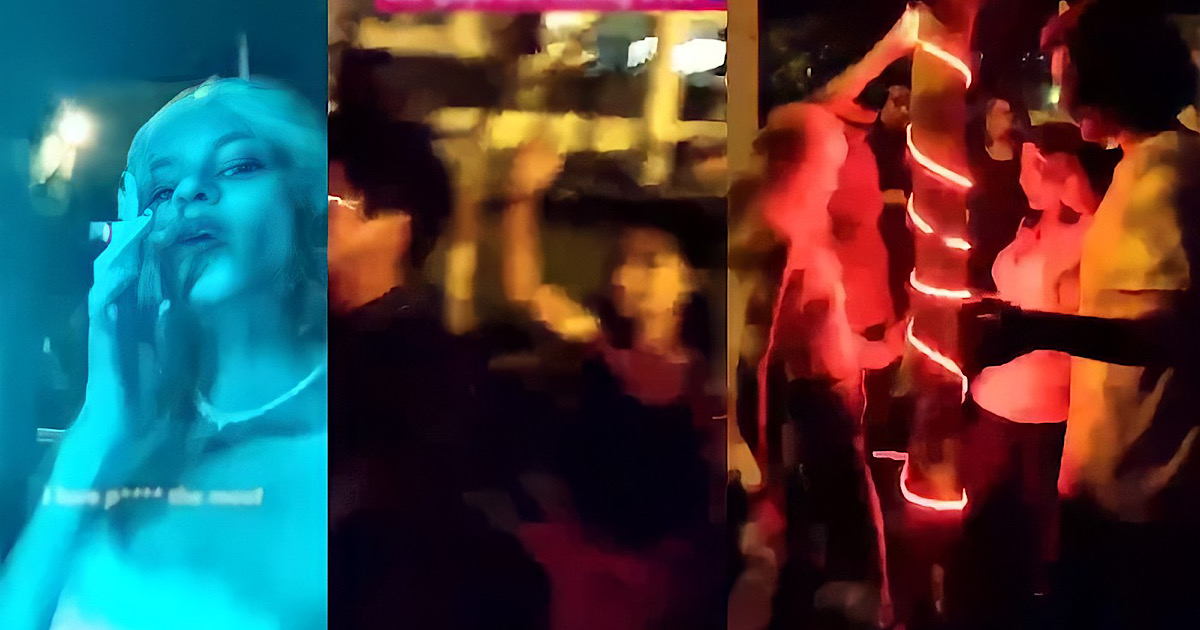 The disciplinary committee of the Institute of Business Admiration (IBA) has taken notice of a party video circulating on social media. According to reports, a party was conducted in the premises of IBA, video of which has been going viral on the internet.

The university’s committee has initiated an inquiry into the matter, which will be completed in a week. Those found responsible will be dealt strictly.

Reports state that the teachers and student of the university had sent emails in large numbers to the administration after the video started circulating on the internet. As per some reports, the party was held in the presence of IBA’s campus security.