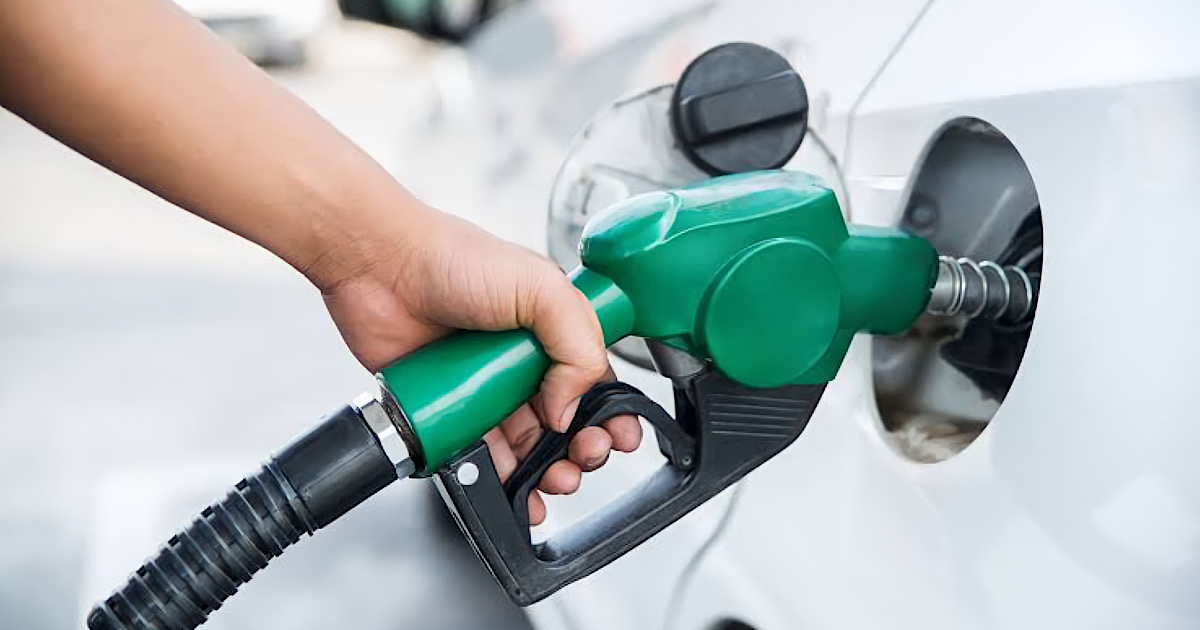 The Pakistan Muslim League Nawaz (PML-N) led federal government announced a massive increase of 30 rupees in the price of petrol, putting an end to the months long subsidy given by the Pakistan Tehreek-E-Insaf (PTI) government.

Now, as per media reports, the government is considering another hike in the petrol prices to meet International Monetary Fund (IMF)’s conditions. Reports state that if the government keeps the subsidy at the same level, they will be incurring a loss of PKR 120 billion.

There are different speculations about the next increase in the prices of petroleum products. According to experts, petrol prices can be further increased by up to 20 rupees. Senator Mustafa Nawaz Khokhar in a tweet revealed that the petrol prices are expected to be increased further by 30 rupees.