Babar Azam is considered as one of the finest batsman of the modern day cricket. Apart from his stats, the right handed batsman is known for his stylish batting as well.

Babar Azam cover drives, late cuts and straight drives are a pleasure to watch. The captain of Pakistan cricket team has tons of records to his name. He is appreciated for his batting skills by people all over the world.

Today we are gonna answer some of your most searched questions about Babar Azam. 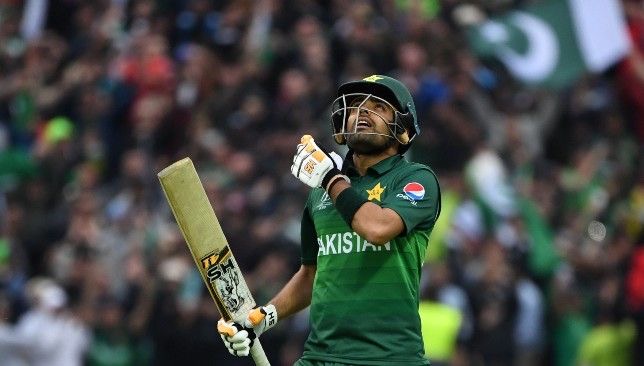 Babar Azam scored 474 runs in the world cup 2019. He broke Javed Miandad’s record of most runs scored in a single world cup edition for Pakistan. 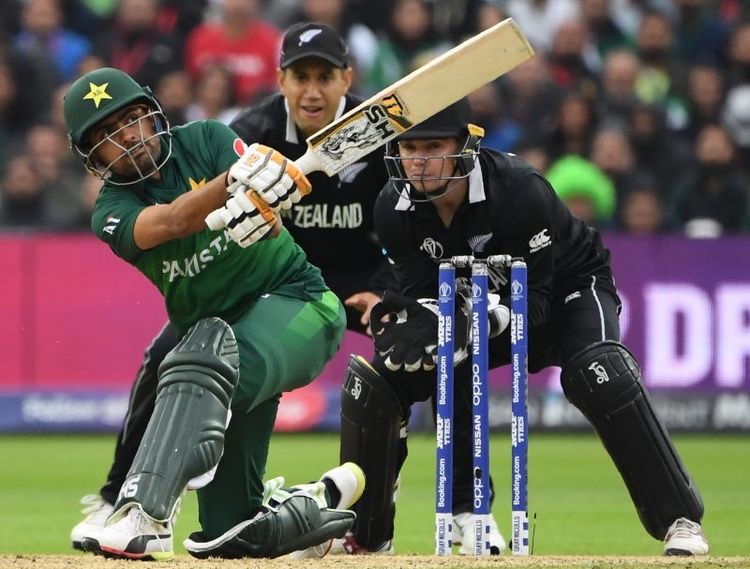 He has taken only 52 innings to achieve the feat!#ZIMvPAK pic.twitter.com/cJT2HkYScg 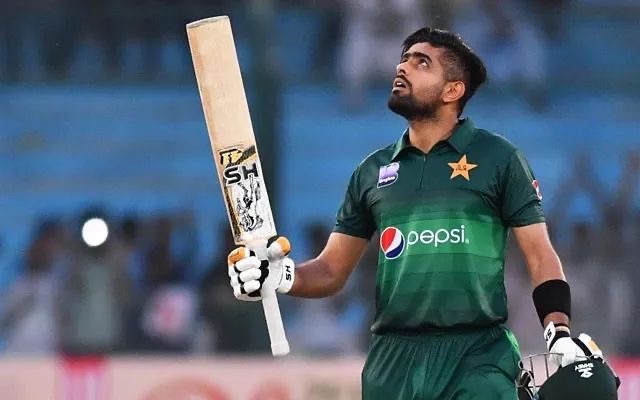 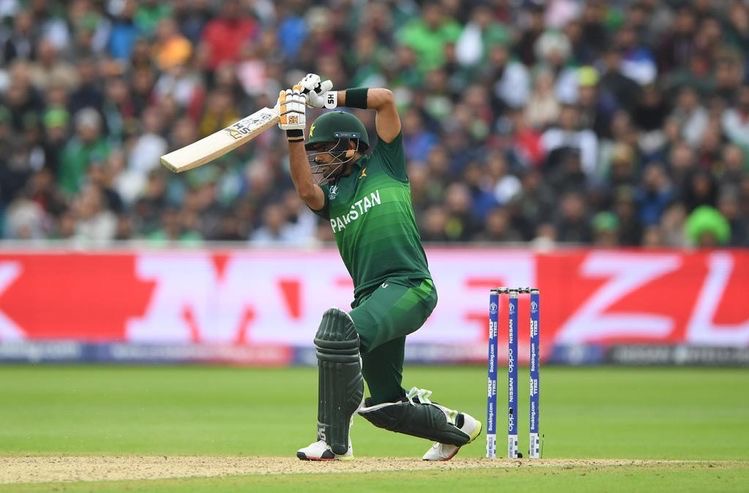 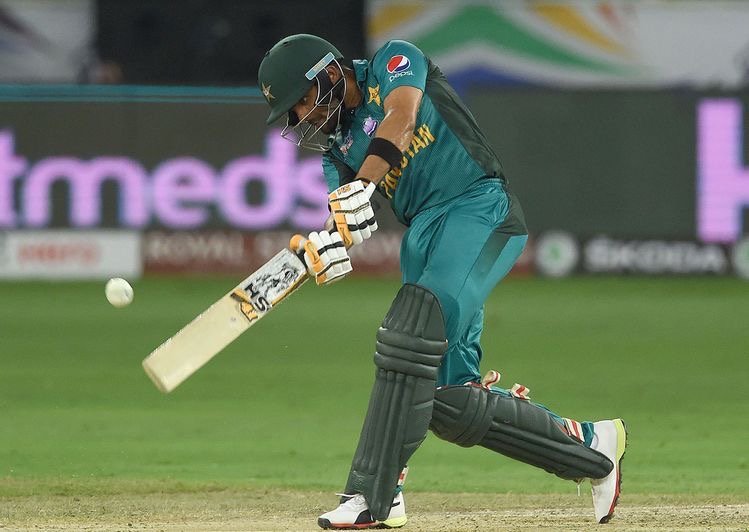 Babar Azam ha impressive stats in the T20 cricket. Azam represented Pakistan in 61 T20 internationals and scored 2204 runs at an average of 46.89. His highest score in T20 cricket is 122. He has scored one century and 20 fifties in T20 cricket for Pakistan.