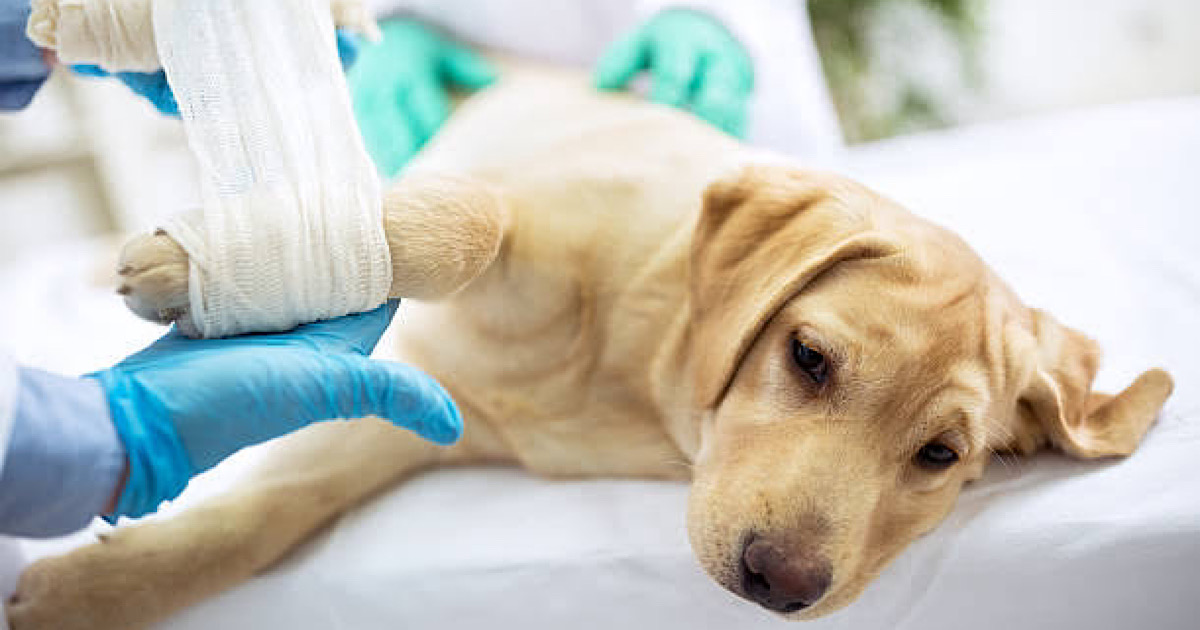 Unidentified persons have killed a number dogs and puppies at an animal shelter in Lahore. This was revealed by United Animal Rescue, an organisation which looks after injured and sick animals.

According to reports, 90% of the dogs were mercilessly murdered in an attack by unidentified people at animal shelter of Noori Butt in Lahore.

United Rescue further added that puppies as young as five weeks old and their mothers were killed by bricks while some were also strangled to death.

They also revealed that the Hunjer Waal Chonki Niazbaig police station refused to take action and register an FIR upon the request of Noori Butt. The organisation requested the concerned authority to take strict action against those involved.

The federal government has introduced strict punishment for cruelty against animals such as Rs15,000 fine and jail. The other initiatives taken for the welfare of animals include: