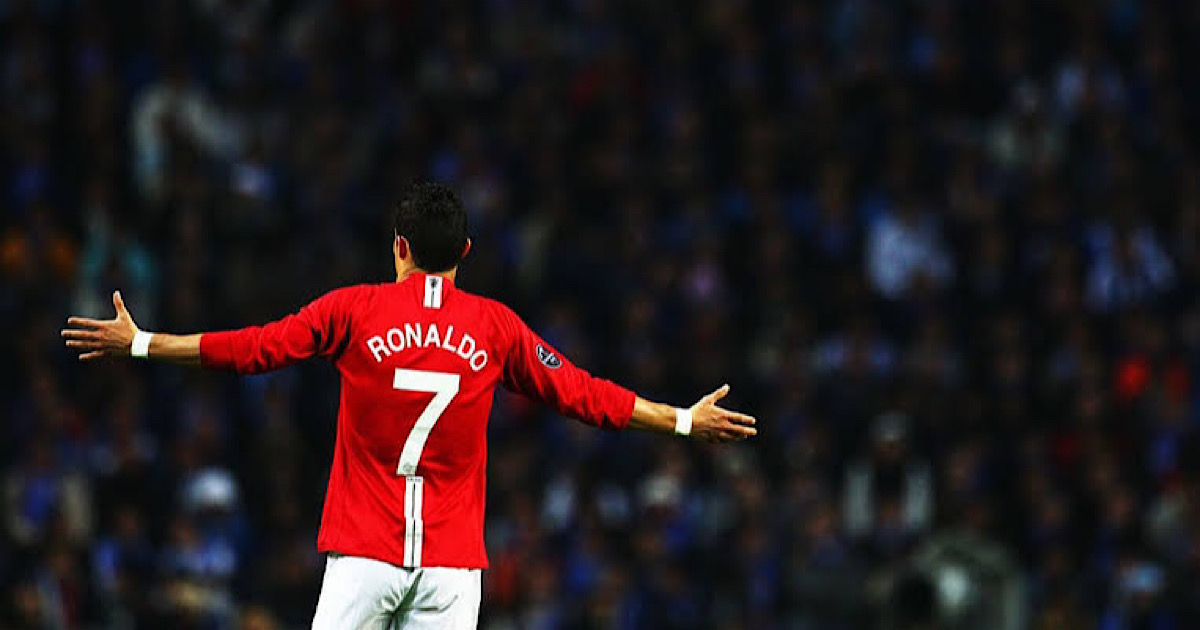 But now, things have completely changed as the The Red Devils are preparing their official contract proposal for their former star boy.

CR7 agent had contacted both the Manchester clubs but it seems he is coming back to the Old Trafford. Manchester United boss Ole Solskjaer made it clear earlier today that “we are here.”

“We’ve always had a good communication. Bruno has been talking to him as well and he knows what we feel about him. If he was ever going to move away from Juventus, he knows WE ARE HERE”.

The United board is talking about figures of the deal, potential salary & also fee for Juventus, according to Fabrizio Romano.

Manchester United have been in direct contact with Jorge Mendes since yesterday night for Cristiano Ronaldo comeback. Now board talking about figures of the deal, potential salary & also fee for Juventus. 🔴🇵🇹 #MUFC

Fabrizio Romano further reported that Manchester City have decided to leave the negotiations for Cristiano Ronaldo.

Manchester City have decided to LEAVE negotiations for Cristiano Ronaldo. He’s NOT joining Manchester City – club position has been so clear in the last minutes. 🚫🔵 #MCFC #Ronaldo

Important to clarify: personal terms have never been agreed, same for fee for Juventus. ❌ pic.twitter.com/lEE5A6XSKY

Moreover, the Cristiano Ronaldo had told his agent Jogre Mendes that he is open to join Manchester United. Manchester United will send their contract in the next few hours. The two parties could reach an agree until June 2023. Manchester City have never sent an official proposal.

Cristiano Ronaldo told to Jorge Mendes he’s “open to join Manchester United” for incredible comeback. Contract to be sent in the next hours – Man Utd discussing with Cristiano and Mendes deal until June 2023. 🔴🇵🇹 #MUFC