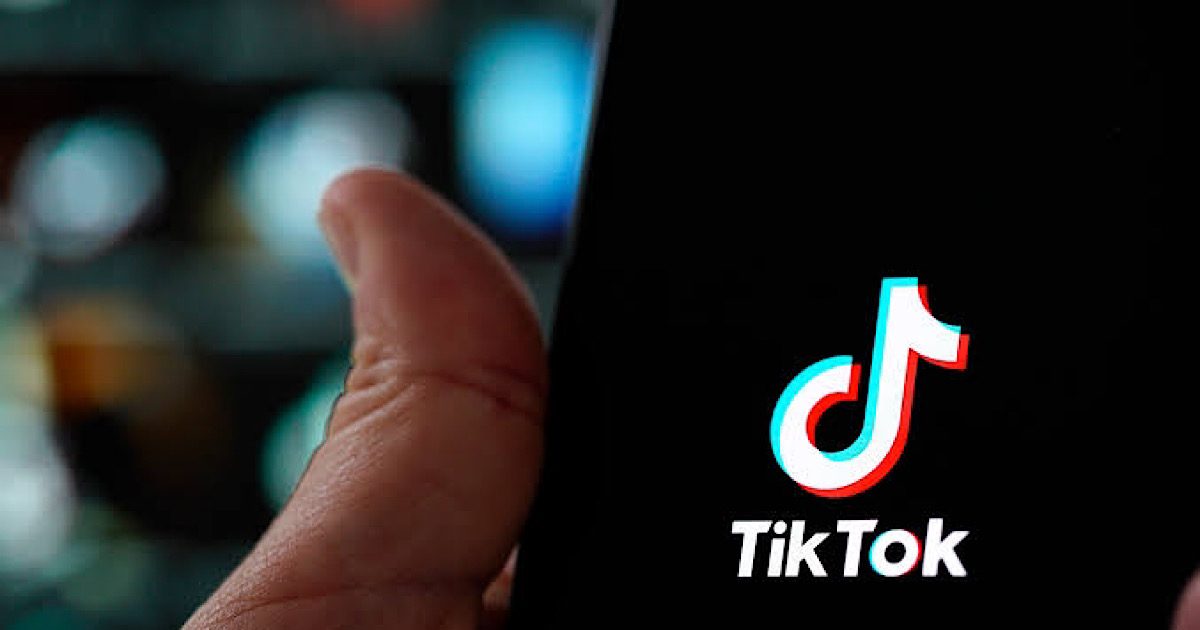 During the hearing of a case, Chief Justice of the Islamabad High Court Athar Minallah questioned the authorities as to why there is a ban on TikTok for 1% people when 99% of the people use the application through proxy.

Chief Justice of the Islamabad High Court Athar Minallah heard the case against the ban on TikTok in Pakistan.

During the hearing, Senator Mian Atiq’s application to become a party in the case was also accepted.

The Chief Justice said that PTA was asked to take a policy from the federal government, has the government given any policy on this?

“Why does PTA want to cut this country off from the world? Is PTA taking Pakistan back 100 years?”

He remarked that why is there no ban on social media apps in the outside world? “Isn’t the law strict there? Why isn’t the Chinese app banned in Dubai or European countries?,” he further remarked.

The deputy attorney general said in a court inquiry that a meeting was held on the policy but neither the federal government nor the federal cabinet had decided to ban tiktok in Pakistan.

Justice Athar Minallah remarked that technology cannot be shut down but PTA has to be ready to tackle the challenges of technology. If this continues, the court will summon chairman PTA in person.

The PTA assured the court that it was in talks with the TikTok administration and the ban would be lifted soon.

The court adjourned the case till September 20, ordering the matter to be placed before the federal cabinet.