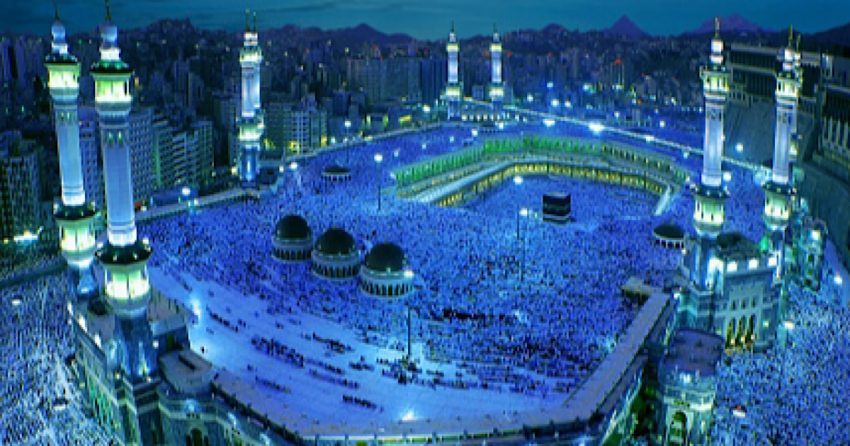 Pakistani citizens who wish to perform Hajj this year are required to have a bank account.

This was announced by the Minister of Religious Affairs in Pakistan Mufti Abdul Shakoor.

According to the minister, those who want to perform Hajj must have a bank account in Pakistan.

Mufti Abdul Shakoor is currently on a visit to Jeddah to attend the World Hajj Conference.

He will get briefing from the Saudi officials regarding the latest facilities in light of Saudi Arabia’s Vision 2030.

The Minister of Religious Affairs will also hold important meetings with the Saudi officials during his visit.

The Hajj policy for 2023 will be presented in front of the federal cabinet headed by Prime Minister Shehbaz Sharif.

Following the approval, Hajj applications are expected to be opened next month.

Before applying for Hajj 2023, you must have a bank account or else your application will not be accepted.