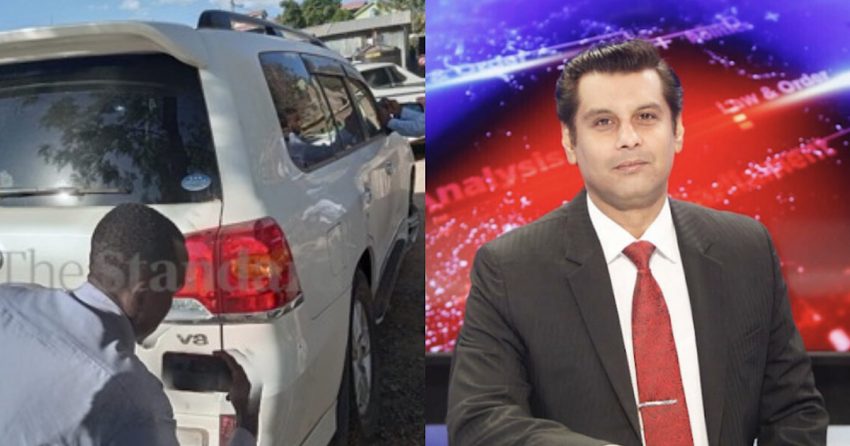 The picture of slain Pakistani journalist Arshad Sharif’s car and the the place where he spent the night upon his arrival in the African country have been shared on the internet by the Kenyan media.

The award winning journalist was killed by the Kenyan police in what was termed as a case of mistaken identity.

“We will conduct independent investigations into the incident. We have already dispatched our team of investigators to the scene adn we are looking forward to their report,’ Makori told journalists.

The pictures of Arshad Sharif’s car and the place he stayed for a night have been shared by the local media of Kenya.

His vehicle has multiple gun holes and one of them suspected to be what killed the Pakistani journalist.

Here are the pictures: 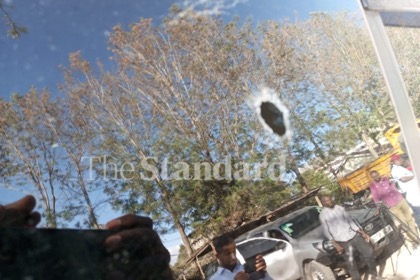 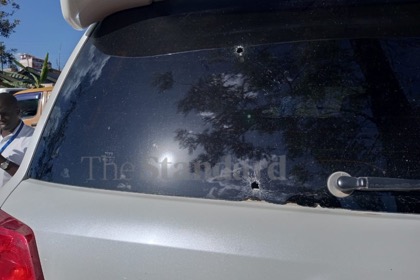 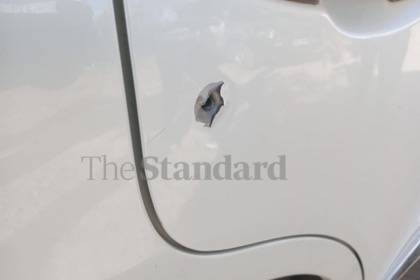 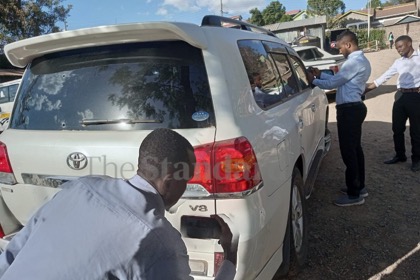 The media also shared pictures of the place where Sharif had spent the night upon his arrival in Kenya. 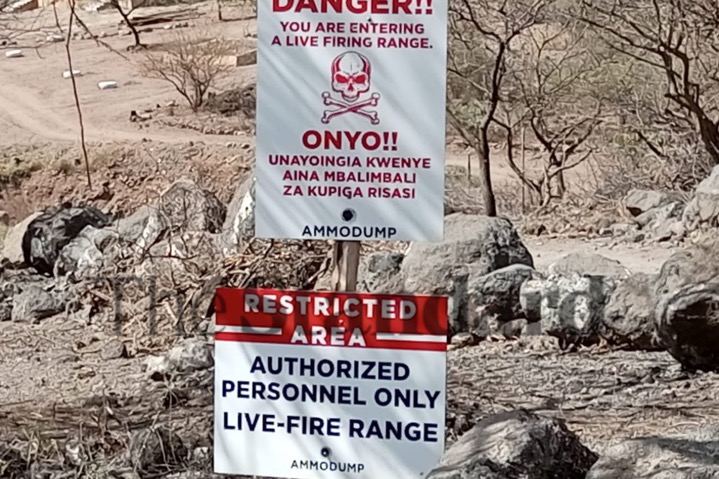 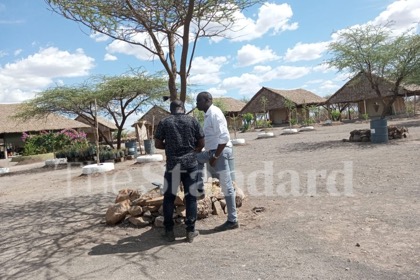 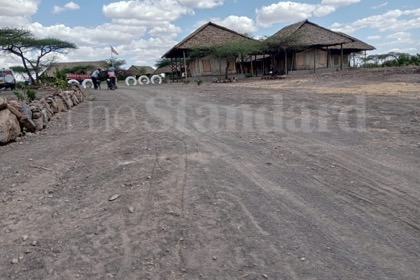