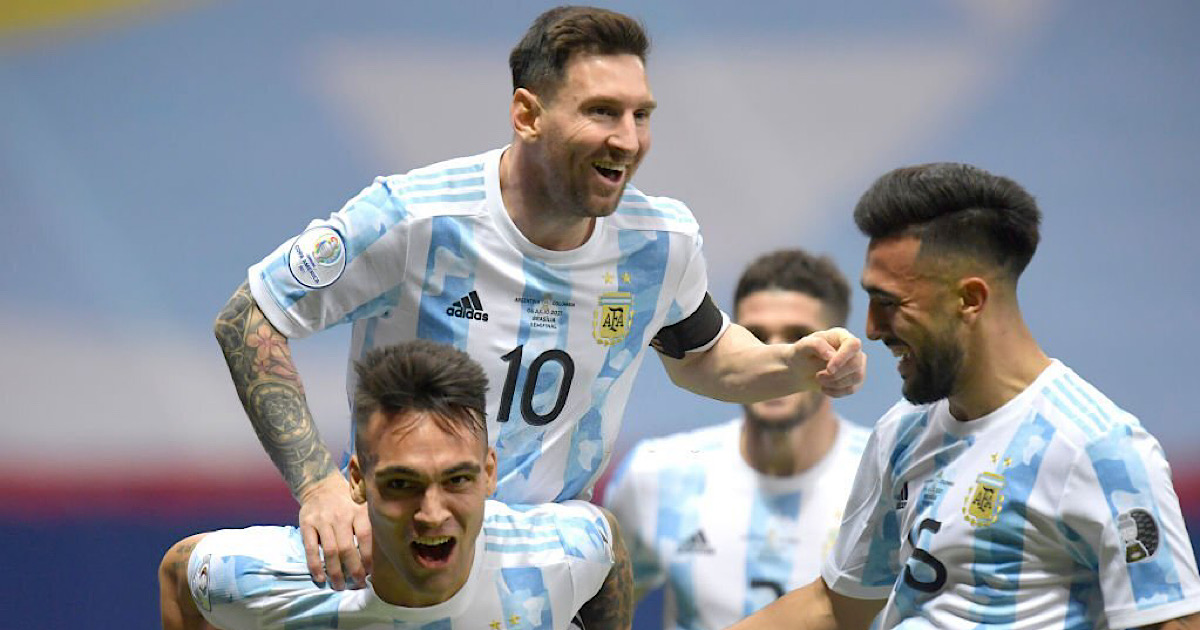 Argentina vs Honduras Miami 2022 tickets: The Lionel Messi led team will play against Honduras as part of the World Cup preparations in Qatar.

The match will be played in less than a month on September 23rd at one of the United States’ iconic venues.

The Argentine magician will be centre of attention when the two teams lock horns. Albiceleste are in great form with no defeats in their last 33 games.

They will be looking to extend this great run with a victory over the the Honduras before the Qatar World Cup.

FIFA’s trophy tour will bring the trophy to Argentina on October 25 before heading to Uruguay.

Argentinians will be heavily relying on the magic of Messi during the World Cup as they will look to wash away the bitter memories of 2014 World Cup final defeat.

The details regarding the tickets for the Argentina vs Honduras September 2022 clash in Miami have been announced.

It will go on sale on Friday 26 August via Ticketmaster. The Hard Rock Stadium in Miami has been chosen as the venue for the clash. 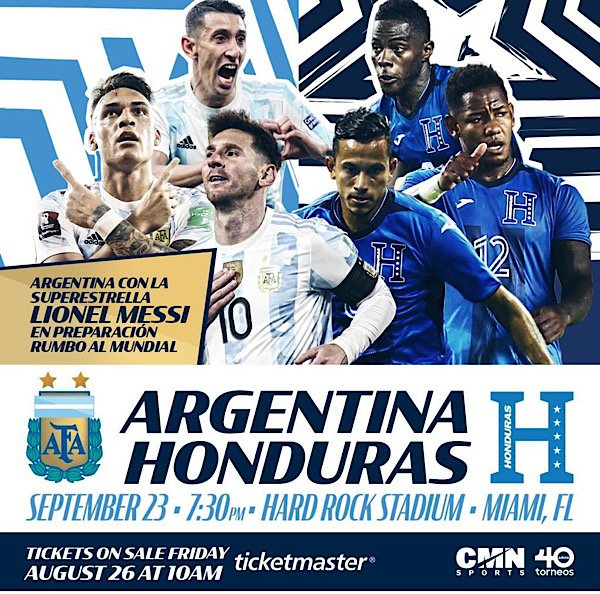 The PSG’s star will also be looking to score a couple of more goals to close the international goals gap on his Portuguese rival Cristiano Ronaldo. Messi scored five in his last match against Estonia.