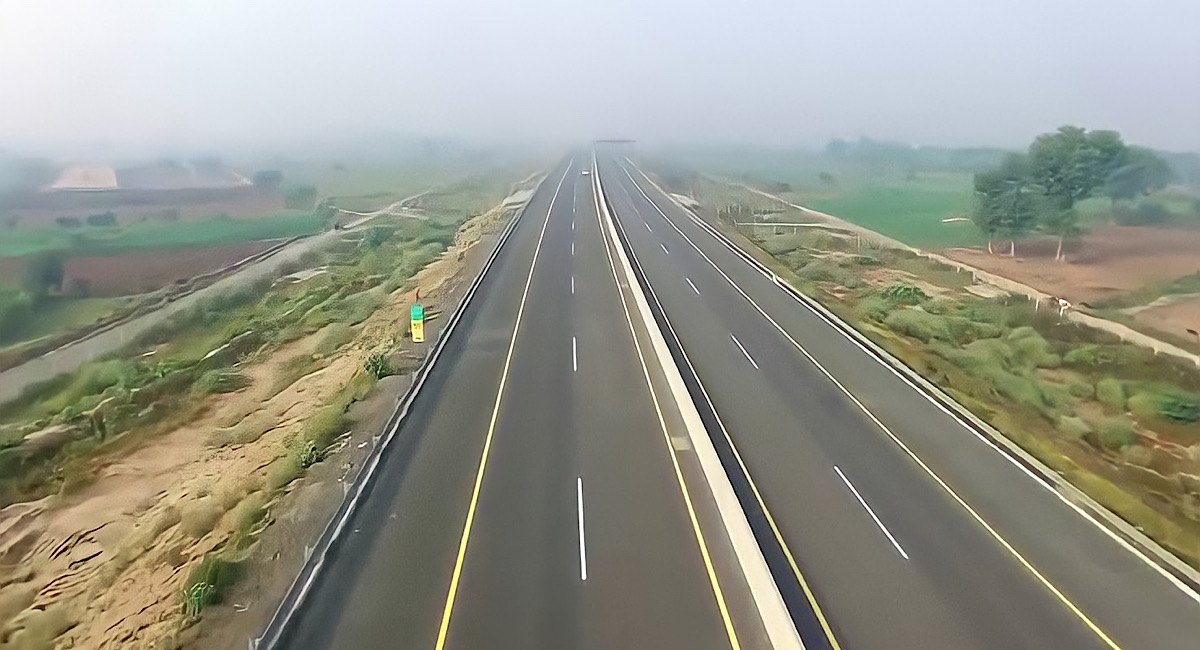 In another case of violence against women, a girl was allegedly gang-raped in a car on the M4 motorway.

According to police, the three accused were taking the girl in a car under the pretext of a job. The three accused gang-raped the girl on the M4 motorway and threw her at the Faisalabad interchange and fled.

Police said that the victim girl has been given medical treatment and now DNA is being taken while action has also been initiated to arrest the accused.

It may be recalled that on September 9 last year, a woman was gang-raped on the motorway in Gujjarpura area of ​​Lahore.

Two men smashed the windscreen of a car parked on the motorway and pulled out the woman and her children. The accused cut the net around the road and took them all to nearby bushes and then raped the woman in front of the children.