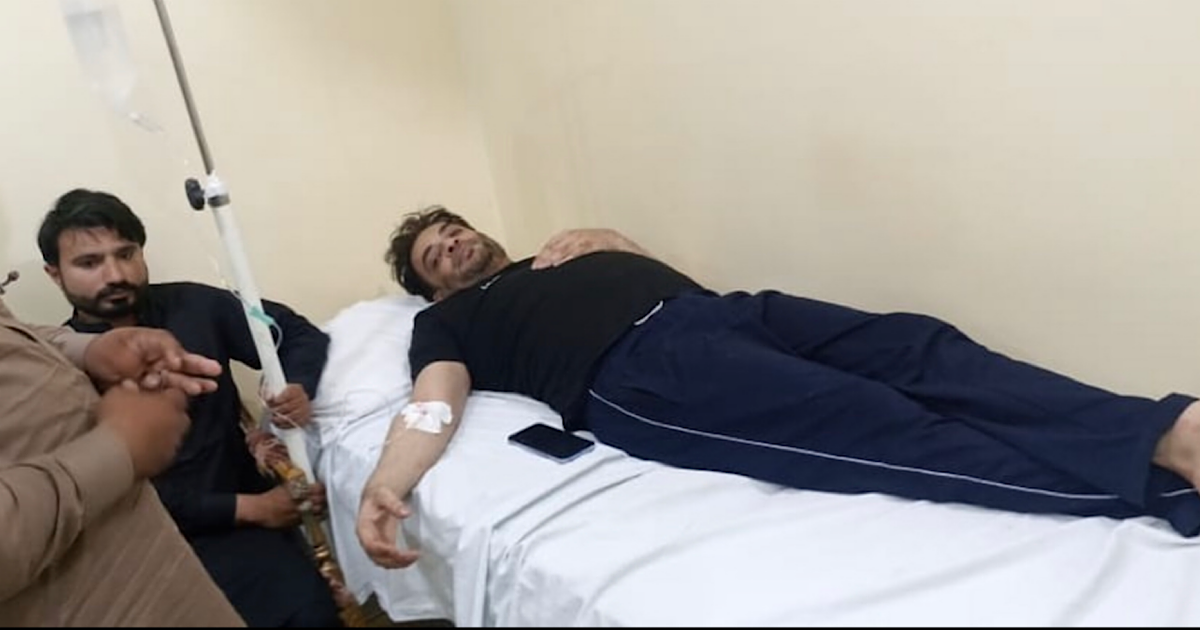 According to media reports, the controversial TV personality was found unconscious at his residence.

Aamir Liaquat Hussain was shifted to a nearby hospital, where he was pronounced dead.

Some reports also claim that the former MNA felt discomfort last night but refused to go to the hospital.