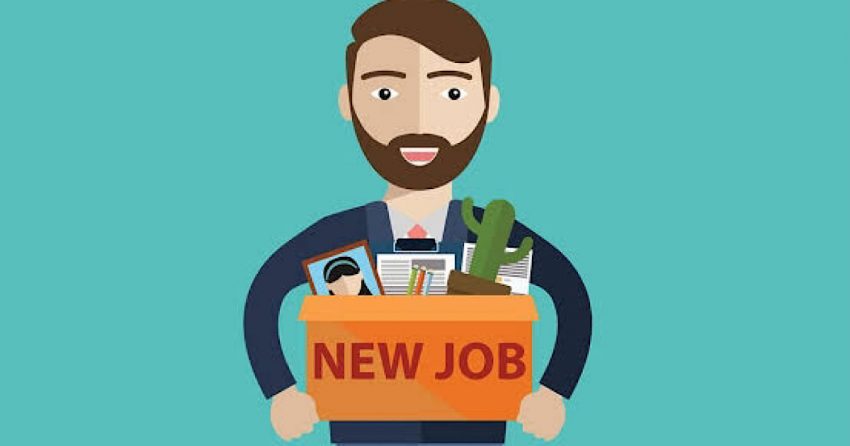 The government of Punjab has announced thousands of jobs in different departments of the province.

Now, 30,000 people will be hired on the vacant positions.

Hirings will be done in different departments and projects in Grade BPS-1 to BPS-5 while a sub-committee will decided on the recruitments above BPS-5.

It should be noted that government of Punjab had already announced thousands of jobs for teacher in the province.

Punjab Education Minister Murad Raas had made the announcement on his social media.

In a tweet, the minister had written that a summary to hire over 16,000 educators has been initiated, signed and moved forward.

Furthermore, he had also announced that a summary to regularise 14,000 teachers has been initiated, signed and moved forward.